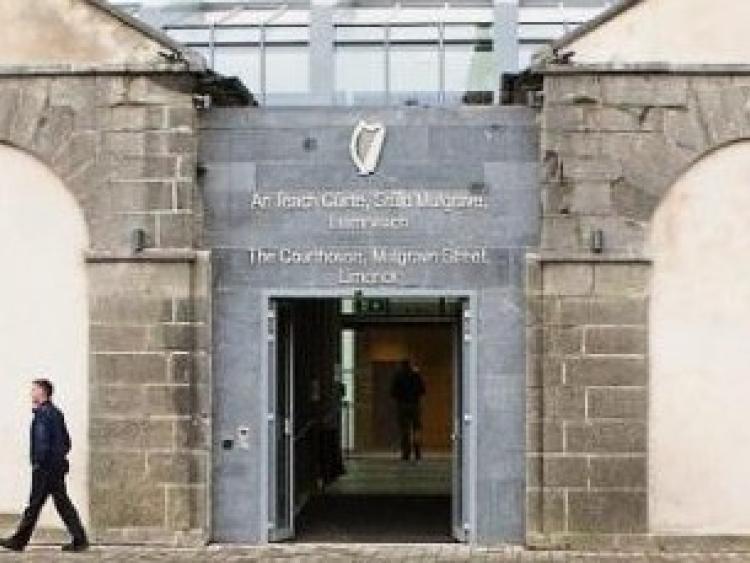 THE MAN charged in connection with the murder of 11-year-old schoolboy Brooklyn Colbert has appeared before Limerick District Court this Tuesday morning.

Patrick Dillon, 26, of Dalgaish Park, Moyross, was charged last Thursday evening in connection with the murder of the Limerick boy.

Gardai discovered Brooklyn's body at a house on Shanabooly Road, Ballynanty, on the evening of November 3.

This Tuesday morning, the accused appeared via video-link at Limerick District Court.

Solicitor John Kiely, of Kiely McCarthy Solicitors, said that they were awaiting directions from the Director of Public Prosecutions.

He was remanded in custody for another 28 days, and will appear at Limerick District Court via video-link.