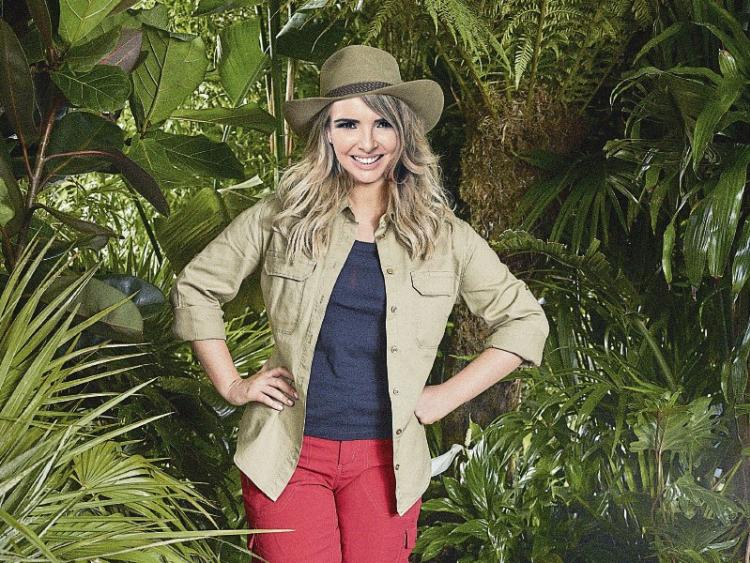 THE hit series I’m a Celebrity... Get Me Out of Here returns to our television screens for a nineteenth series this Sunday, November 17 at 9pm. Our favourite comic duo Ant McPartlin and Declan Donnelly reunite as hosts for the series. Ten celebrities have been confirmed as participants in this year’s series - an eccentric bunch to say the least:

Caitlyn Jenner – Famous for her transition from Bruce Jenner to Caitlyn Jenner, former husband of Kris Jenner and Dad to celeb daughters Kendall and Kylie Jenner is sure to bring plenty excitement to the camp!

Nadine Coyle – The only Irish contestant on the line up Nadine rose to fame when she joined the pop group Girls Aloud in the early 2000s. We look forward to hearing her trademark Derry accent in camp!

Adele Roberts –Adele Roberts returns to TV after her stint on Channel 4’s Big Brother in 2002.She was one of the 12 original housemates to enter the house on day one and revealed she was bisexual during the show.

Jacqueline Jossa – British actress, known for her role as Lauren Branning in Eastenders. Jacqueline is in a relationship with The Only Way is Essex star Dan Osbourne 2013 and they have a daughter Mia together.

Andrew Whyment – English actor, best known for his roles in The Royle Family and Cornation Street. Whyment is the 11th present and former star from the cobbles to appear in the Aussie jungle.

James Haskell – is an English former rugby union player who played for Wasps RFC and Northampton Saints and internationally for England.

Myles Stephenson – Former X-factor winner (2017) and current band member of British R&B group Rak-Su is one of the youngest contestants on the line up!

Roman Kemp – English Radio presenter on Capital FM – He is already making headlines with his controversial and public social media cleanse prior to heading into the jungle.

To mark the launch of I’m a celeb 2019, Spin South West are hosting a party in 101 O’Connell Street this Sunday. Tickets are NOT for sale but you can win them daily on Fully Charged with Ed and Valerie or enter our draws online @spinsouthwest.com.

But beware there will be snakes, spiders and all the creepy crawlies associated with the show to get you jungle ready! 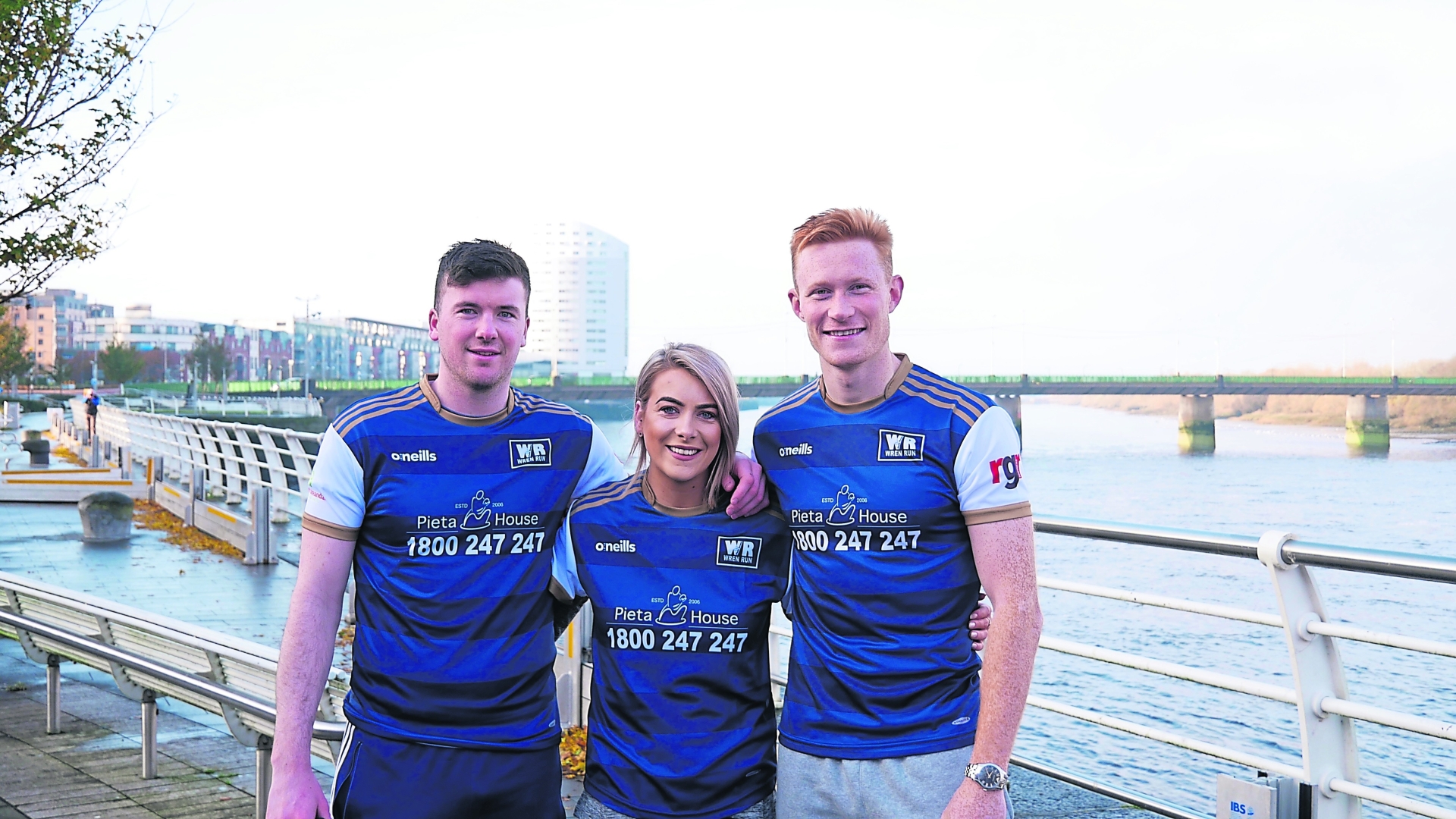 The Pieta House Wren Run is back for its fourth year on December 26 in Woodford, Co. Galway.

Work of the Christmas dinner and support a great cause this St. Stephens Day. With a host of special guests and sports people taking part on the day “The Wren Run” is a great initiative. All proceeds split between Pieta House and local community groups who will be using their proceeds to invest in social well being initiatives/ facilities to benefit the young and old of their communities.

Limerick fashion stylist Chloe Markham is hosting an event this Saturday November 16 in Longcourt House Hotel, Newcastle West from 6-9pm. She will have all of the tips and tricks you need to get glam this festive season.

Gypsies On The Autobahn

Released yesterday - Gypsies On The Autobahn, are Indie rock brothers James and Dan Smith. They shared a heart wrenching version of the classic Stone Roses song 'I Wanna Be Adored'. It’s a must stream this week!

Guaranteed to be binge-worthy as always. Cosy up on the couch and watch your fav celebs take on the bush tucker trials down under! Episode one airs this Sunday at 9pm on ITV.