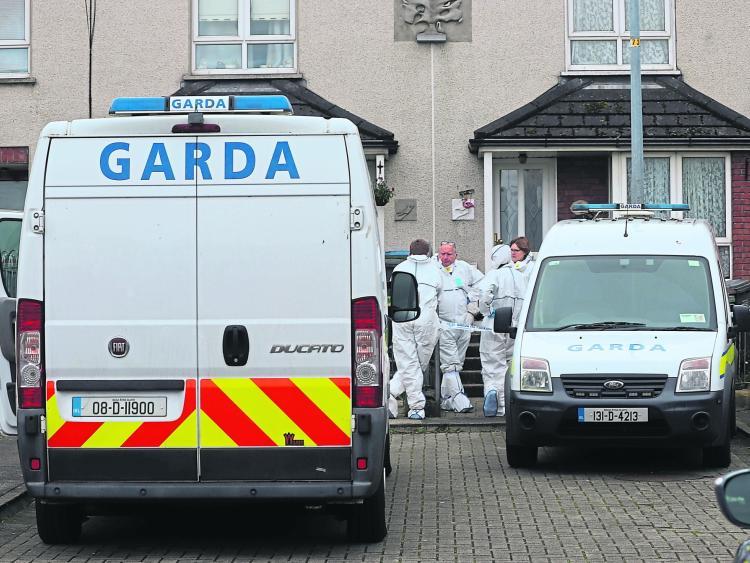 A MAN in his 20s has appeared in court charged in connection with the murder of 11-year-old Limerick boy Brooklyn Colbert.

The body of Brooklyn Colbert was discovered at a house on Shanabooly Road, Ballynanty on Sunday evening, and a man was arrested that night.

Family members of Brooklyn were present in court.

More than 30 gardai were also present in courtroom six at Limerick District Court.

He said that the accused made "no reply" to the charge.

The accused, who did not speak during the brief hearing, wore a navy jumper and his left arm was in a sling.

Judge O'Leary ordered that the accused be "medically assessed".

Judge O'Leary remanded the accused in custody until next Tuesday, November 12.