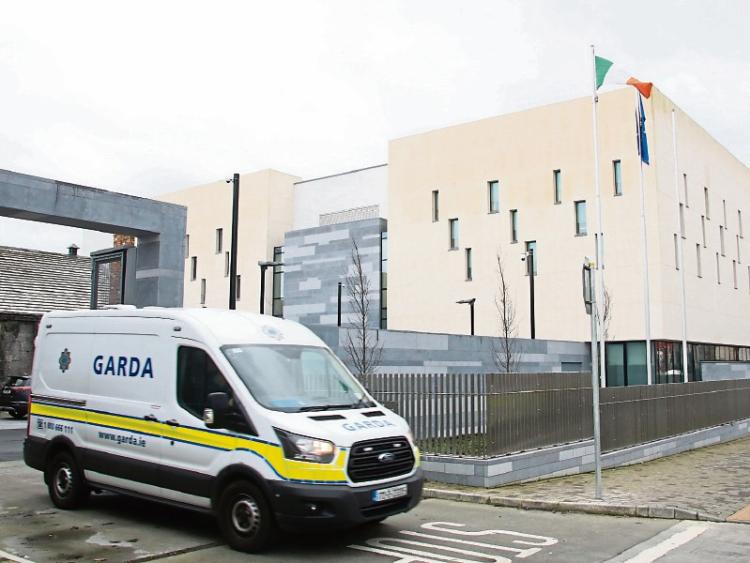 The accused had over 40 previous convictions

A SECOND member of a Dubllin-based crime gang has been jailed for his role in two burglaries at private homes in Limerick city.

Martin Cawley, 64, of Drumcairn Parade, Tallaght had pleaded guilty to burglary charges relating to break-ins which occurred on separate dates during October 2017.

During a sentencing hearing, Limerick Circuit Court was told a significant quantity of jewellery and other property was stolen from a house at O’Dwyer Villas, Thomondgate, on October 6, 2017.

The second burglary occurred at the home of a soldier who lives at Sycamore Avenue, Rathbane, on October 17, 2017.

The soldier has been deployed on “storm duty” at the time and returned to find the property had been ransacked by the intruders.

It was subsequently established that the cars had travelled from Dublin to Limerick before returning after the break-ins.

CCTV was obtained from the toll plaza at Portlaoise while and a second-hand car dealership in the capital was also connected to the vehicles which were used.

Imposing sentence, Judge O’Donnell noted the front door of both homes had been “jimmied” and that the modus operandi in each case was identical.

The judge said it was clear the offences had been pre-meditated and that the defendant and others had “travelled to Limerick with the intention of targeting dwelling houses”.

He said Mr Cawley, who has almost 40 previous convictions for burglary, was a significant player in what he described as a “planned and premeditated enterprise”.

Noting a number of decisions which were handed down by the Court of Appeal in recent years, the judge said he was obliged to impose a lengthy custodial sentence – despite being told that Mr Cawley suffers from ill health and has a poor prognosis