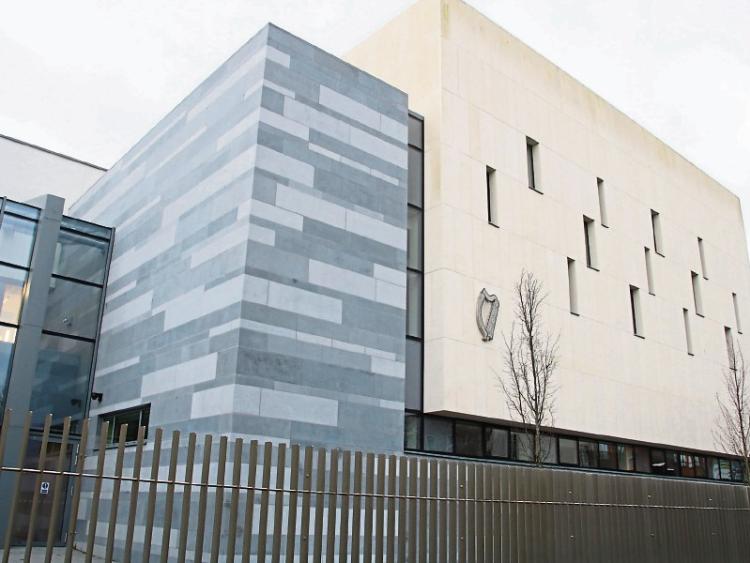 A PENSIONER who threatened to “slice up” and slaughter a taxi driver has avoided a prison sentence after a judge said he was satisfied what happened was a “complete aberration”.

William McNamara, 68, who has an address at Smith O’Brien Avenue, Kileely, Limerick, had pleaded guilty to a number of charges relating to an incident in the city centre shortly after midnight on November 22, 2016.

Garda Enda Clifford told Limerick Circuit Court the defendant – a father of five – was arrested shortly after the taxi driver contacted gardai and alleged he had been threatened at knife -point.

He said Mr McNamara had been picked up outside a pub at High Street and that a dispute over the fare erupted during the journey. The taxi driver stopped and ran from the vehicle after a knife was pulled out.

CCTV footage was obtained from the taxi and a Stanley knife was located when the defendant was searched by gardai following his arrest.

Read also: Limerick teenager who threatened to stab his mother to death is placed on probation

The defendant told gardai he had been drinking since 9.15am and did not remember the incident.

Judge Tom O’Donnell was told the taxi driver, who is originally from Sierra Leone, was previously the victim of a terrifying hijacking incident when he was forced into the boot of his taxi which was then driven to a rural location in County Limerick.

Mark Nicholas SC said his client  was extremely intoxicated on the night and accepts his behaviour was disgraceful.

He said he made admissions to gardai and “gave an account of his drinking that day” insisting that what happened was not his form.

The barrister said the separated father of five, is of good character and was not on the garda radar prior to the offence.

Imposing sentence, Judge O’Donnell said it was unacceptable that Mr McNamara was carrying a weapon  on the night although he said his age, admissions and previous good record were mitigating factors.

He said the amount of alcohol consumed had compounded matters but noted the defendant is ashamed and is unlikely to reofffend.

“Your conduct was appalling,” he said as he imposed a two-year suspended sentence.