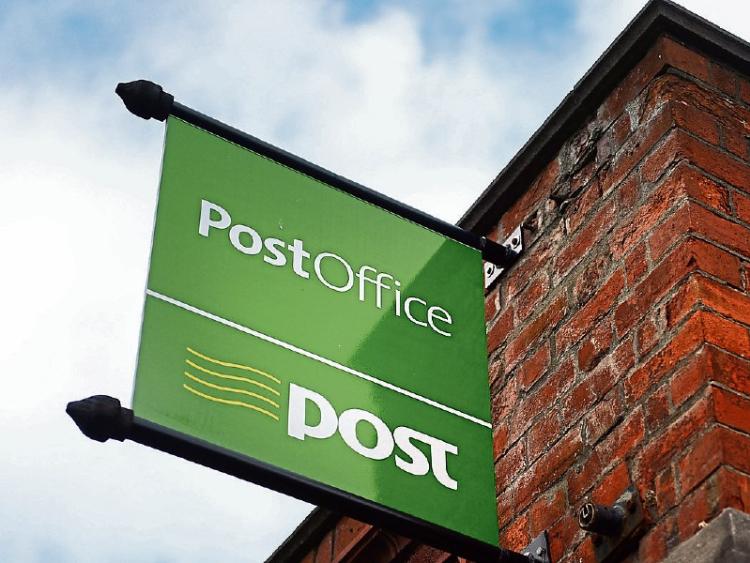 A FORMER postal worker who mounted a two-year campaign of harassment against a medical professional and his family has been ordered not to have any further contact with them.

Mary Murphy, 42, of High Meadows, Gouldavoher had admitted the offences which happened on dates between November 1, 2015 and May 5, 2017. She has also pleaded guilty to a charge of interfering with postal packages under the provisions of the Postal Services Act 2011.

During a sentencing hearing, Detective Garda Shane Ryan said the offending began after the defendant became infatuated with the man after she was treated by him.

She sent numerous packages, letters and cards to his home and a formal complaint was made to gardai in February 2016 after the couple became concerned for their safety given the level of personal information in some of the correspondence.

While it was established at an early stage that the packages had been sent by the same individual, efforts to identity the culprit took more than a year.

As part of the garda investigation, the parcels and letters were forensically examined and it was established that some of the postage stamps and labels had been removed from other packages and letters and stuck onto the packages being sent by Ms Murphy.

John O’Sullivan BL, instructed by state solicitor Padraig Mawe, said the defendant who worked at the An Post Depot on the Dock Road in Limerick had done this to avoid being caught as she was aware of the tracking systems used by An Post.

Ms Murphy was eventually identified in May 2017 when gardai obtained CCTV from Mungret Post Office after one of the stamps was traced to the premises.

During interview following her arrest, the defendant insisted she had obtained all of the personal information from social media and that she had not received assistance from anybody else as was feared by the couple.

Ms Murphy was suspended from her job at An Post after the allegations first came to light and she has since been dismissed.

Her involvement with Mungret St Pauls GAA club has also been severely restricted as a consequence of what happened.

Barrister Pat Barriscale said his client had made admissions and that there is little risk of her reoffending. He said Ms Murphy had suffered with the loss of her job and that she is extremely concerned for her future which, he said, is “at best uncertain and at worst bleak”.

In addition to the restraining order preventing any communication with the complainants, Judge Tom O’Donnell imposed a three-year suspended sentence.