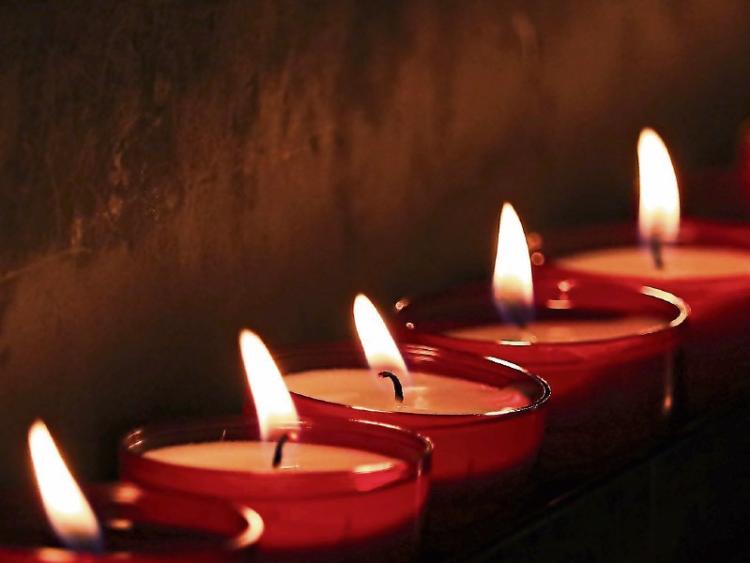 Reposing at home in Corcamore, Clarina on Friday (November 8th) from 5pm to 7pm. Removal on Saturday (November 9th) to St. Joseph's Church, Ballybrown for 11.30am Mass followed by burial at Kilkeedy Cemetery, Ballybrown. Contact Downey's of Pallaskenry on (061) 393111.

Reposing at Thompsons Funeral Home, Thomas Street this Saturday evening from 5.00pm to 7.00pm with removal afterwards to Christ the King Church, Caherdavin. Requiem Mass on Sunday at 10.30am followed by burial in O’ Brennan Cemetery, Ballymacelligott, Co. Kerry. Family Flowers only, donations, if desired, to Milford Care Centre.

Reposing at Milford Care Centre this Friday evening (8th November) from 5.00pm to 7.00pm followed by removal to Knockea Church. Requiem Mass on Saturday (9th November) at 11.00am with burial afterwards in Donoughmore Cemetery.

The death has occurred of John Neenan of (The Old Forge Bar), Broadford, Limerick

Reposing at his residence on Saturday from 3pm to 7pm. Removal on Sunday to the Church of Our Lady of the Snows, Broadford for Requiem Mass at 2pm. Burial afterwards in Aglish Cemetery.

Reposing on Friday in the Church of the Blessed Virgin, Patrickswell from 6 o’clock to 7:30pm. Requiem Mass on Saturday at 2 O Clock. Burial afterwards in the Old Cemetery, Adare.