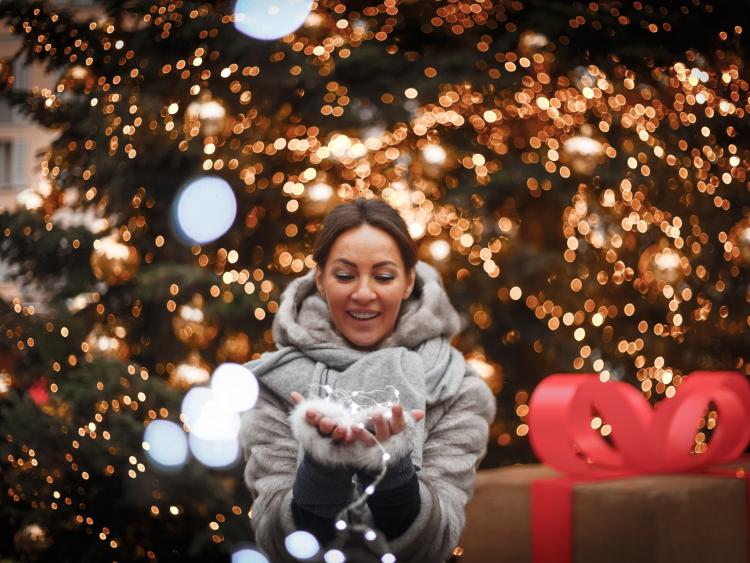 CHRISTMAS magic will shine down on Limerick's O'Connell Street on Sunday 17 November when the Christmas lights are officially switched on.

Limerick is gearing up for the festive season with the now traditional Light Up Limerick event, which is expected to attract thousands of people onto the streets of the city centre to see the Christmas lights being turned on.

Light Up Limerick kicks off more than a month of festivities and family-friendly events across the city and county.

The elves are working round the clock as they put the final touches to the special events taking place in Limerick, which will be unveiled in the coming weeks.

Mayor of the City and County of Limerick Cllr Michael Sheahan will be joined by special guests on stage to help him flick the switch on Limerick’s Christmas lights.

Limerick Youth Choir and Zion Vocal Ensemble will perform for the crowd and get them into the Christmas spirit with a host of Christmas songs and carols ahead of the biggest cheer of the weekend in the city when the huge lights display switches on.

Panto characters from Limerick Panto Society’s Beauty and the Beast at the Lime Tree Theatre, and The Specsavers Limerick Panto Aladdin at the University Concert Hall will make an appearance, while street performers will be mingling through the crowd, entertaining as they go.

The build-up to the switching on ceremony takes place from 4.30pm on Sunday 17 November with the lights being turned on at 6pm.

Mayor of the City and County of Limerick Cllr Michael Sheahan said: “Christmas is a special time, especially for families. The turning on of Limerick city’s Christmas lights is always a magical occasion and shows Limerick at its very best.”

“It’s a time for reflection and taking stock, for renewing old acquaintances and for spending quality time with friends and family. It is also a time to visit and show generosity to those less fortunate.”

“This year I’m calling on everyone across Limerick city and county to come out, shop local and support our small businesses.”

Prior to that from 2pm along O’Connell Street, join Liveable Limerick for their Charity Xmas Dash fun runs to warm up before Light Up Limerick. Events include Mr & Mrs Claus three-legged race, a celebrity race, wheelchair dash, and sack race. All proceeds to Novas & the Peter McVerry Trust.

The Christmas in Limerick Event Guide 2019 will be available online and will be distributed throughout Limerick venues from next week.