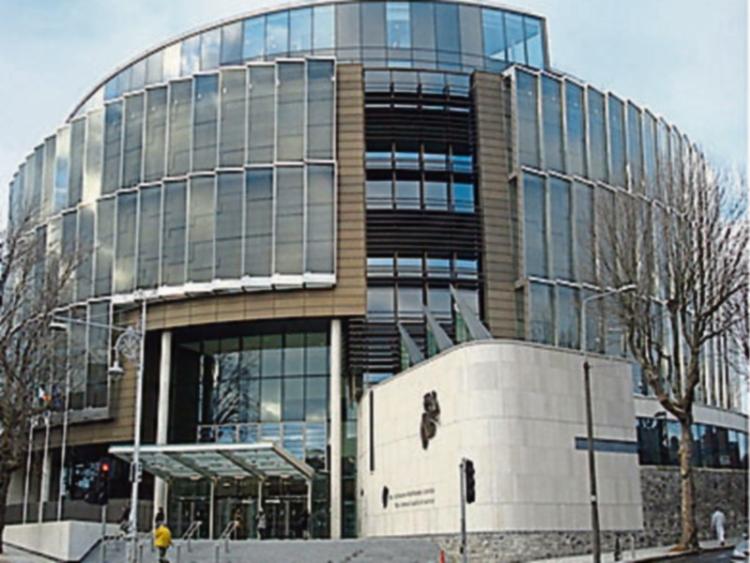 TWO relatives of a convicted rapist who lied to gardai investigating the rape allegations have each received suspended prison sentences.

The men, who can’t be named for legal reasons, falsely told gardai they were in the company of the accused man and the victim on the date of the rape and that they heard the complainant asking the man to “go upstairs” for sex.

The rape took place at a house in West Limerick in November 2015 and the culprit was sentenced to six years’ imprisonment, at the Central Criminal Court, earlier this year after he pleaded guilty.

The woman was aged 19 at the time of the rape.

The rapist, aged 28, was also convicted of perverting the course of justice and with intimidating the victim on social media after the assault.

Imposing sentence in the case of his relatives, Judge Tom O’Donnell said the actions of the two defendants were very serious and could have had serious implications for the rape investigation.

He commended the gardai who identified a number of discrepancies and prevented what he described as a “deliberate effort to pervert the course of justice”.

During a sentencing hearing in July, Garda Gavin Griffin told Limerick Circuit Court a brother and cousin of the defendant were interviewed as part of the rape investigation.

He said there were a number of discrepancies between the two statements and that he made further inquires to confirm their accuracy.

He told Lily Buckley BL, instructed by state solicitor Aidan Judge, that this caused the victim further upset but that she stated the men were not present in the house on the night she was raped.

Judge Tom O’Donnell was told when the defendants – who are aged 29 and 23 – were questioned about their statements they made admissions telling gardai they had been asked to do so by the then rape suspect.

Both admitted they were not at the house on the night of the rape and that they were socialising in a town in North Cork.

Lawyers representing each of the men said their clients had made the false statements out of a misguided sense of loyalty to the man and that they regretted their actions.

Both men have learning difficulties and are at low risk of reoffending.

Judge O’Donnell noted this and he accepted the defendants didn’t realise the seriousness of their actions and that they acted out of a “sense of misguided loyalty”.

In doing so, he told the defendants: “What you did was very serious, I’m giving you a chance.”

In order to protect the anonymity of the rape victim, the judge directed that the identities of the accused men should not be reported.