Limerick TD dismisses premature tweet  furore as ‘story about nothing’ 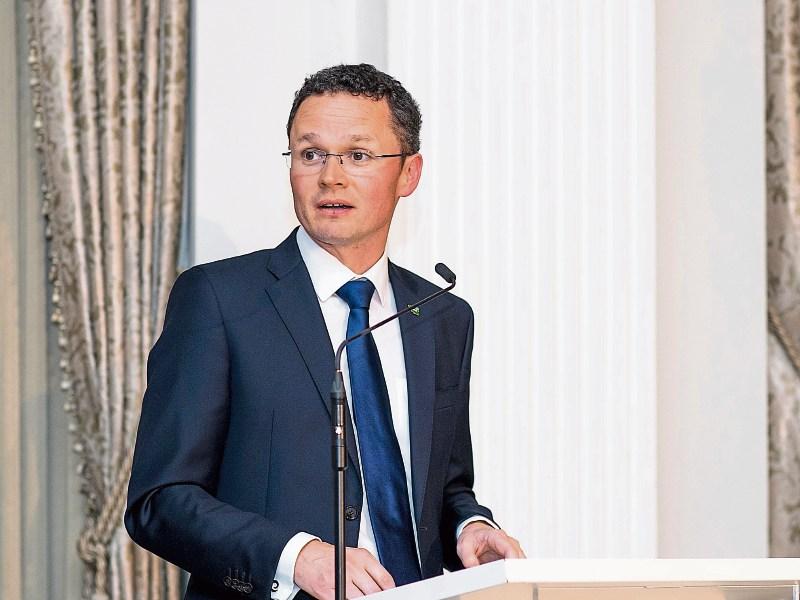 IT may have raised the hackles of Transport Minister Shane Ross but Minister of State Patrick O’Donovan has dismissed the Twitter storm over last week’s Adare bypass announcement as “a story about nothing.”

Media reports at the weekend suggested that Minister Ross had considered delaying Cabinet approval of the €450m project, to bypass Adare and build a new road linking Foynes to the N21  motorway, because Minister O’Donovan had jumped the gun and announced it before the Cabinet even met.

He had flagged the issue on Facebook and Twitter on Wednesday morning before the Cabinet had approved the latest stage in the massive project.

At last Wednesday’s Cabinet meeting, according to a report in the Sunday Independent,  Minister Ross revealed how Minister O'Donovan had already announced the decision,  and then left the chamber to consider delaying the proposal.

"Ross came back into the room and said he could have delayed it but said he wouldn't and suggested there were other ways of dealing with Patrick," an unnamed Fine Gael minister is quoted as saying.

Minister Ross told the Sunday Independent: "It should be a sacred, unbreakable principle of Government that no Cabinet decision is undermined or pre-empted by premature public comment by interested politicians. There is always a danger that the Cabinet will decide to amend or postpone important projects for good reason."

"Most of the ministers in the room agreed O'Donovan was completely out of order and should have waited for the decision to be officially signed off," a minister has also said.

Minister O’Donovan, asked to comment this week, said: “I am not really interested in the side-show story here. My interest is the people of Co Limerick.”

Ultimately, he pointed out, the Department of Public Expenditure has the final say.