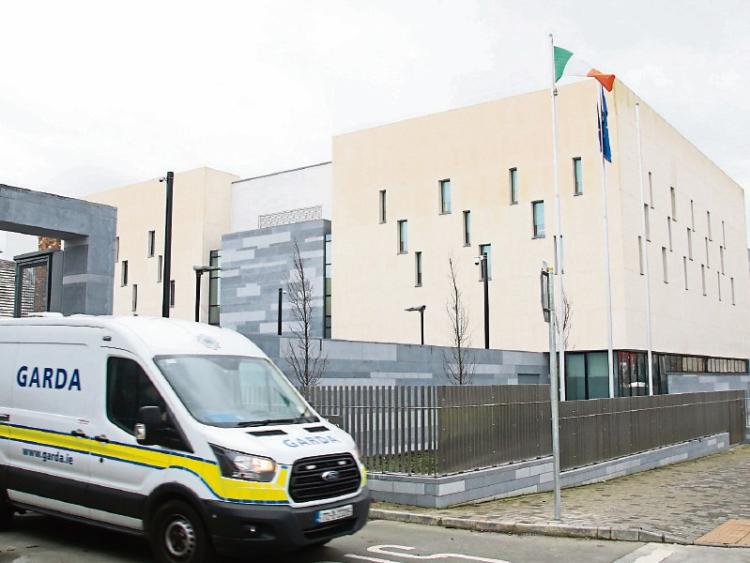 The defendant was fined €500 and is repaying the benefits

A FATHER of five young children who claimed thousands of euro in Jobseekers Allowance while working for one of the world’s largest companies was fined €500 after he admitted the offence.

Seraphin Aime Tcholotieu Engoue, 42, who has an address at Glendale, Annacotty, was prosecuted before Limerick District Court following an investigation by the Department of Employment Affairs and Social Protection.

Solicitor Aileen Mee, prosecuting, said the defendant began his employment with Apple Distribution International in Cork City on July 31, 2017 and that he continued to work there until January 9, 2018 without informing the department of his change in circumstances.

Ms Mee told Judge Marian O’Leary Mr Engoue was paid a total of €5054.60 during that time and that he has not repaid any of the money.

While accepting he has not paid back any of the monies paid, he said deductions are being taken from his income in relation to a separate matter.

Seeking leniency he said his client was holding his hands up and that he has no previous convictions.

He asked the court to note his personal and financial circumstances emphasising that he is the primary income earner in the household.

Having formally convicted Mr Engoue of the offence, Judge O’Leary imposed a €500 fine.