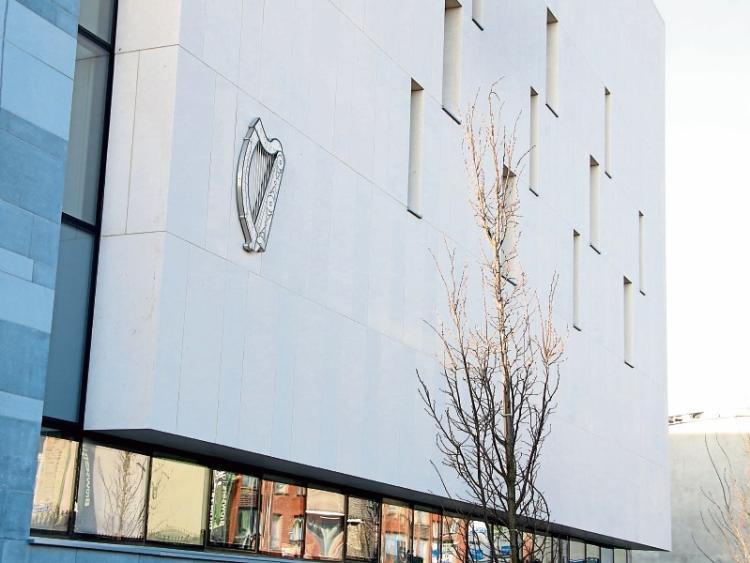 A WOMAN who is accused of stealing almost €20,000 in benefit payments over a five-year period is to be prosecuted on indictment before the circuit court.

Amanda Hennigar, 45, who has an address at Kilteragh, Dooradoyle appeared before Limerick District Court having been charged with 99 counts of theft.

According to court documents, the offences are alleged to have happened at a post office in Limerick on various dates between July 7, 2008 and November 11, 2013.

There are a number of alleged injured parties and each of the charges outline different amounts of money.

Given the number of charges, details of arrest and caution were submitted to the court by way of statutory certificate.

Sergeant Sean Murray said a “very large file” had been prepared for the Director of Public Prosecutions and that the matter is to proceed on indictment.

He requested a lengthy adjournment of the case to next March facilitate preparation of the book of evidence.