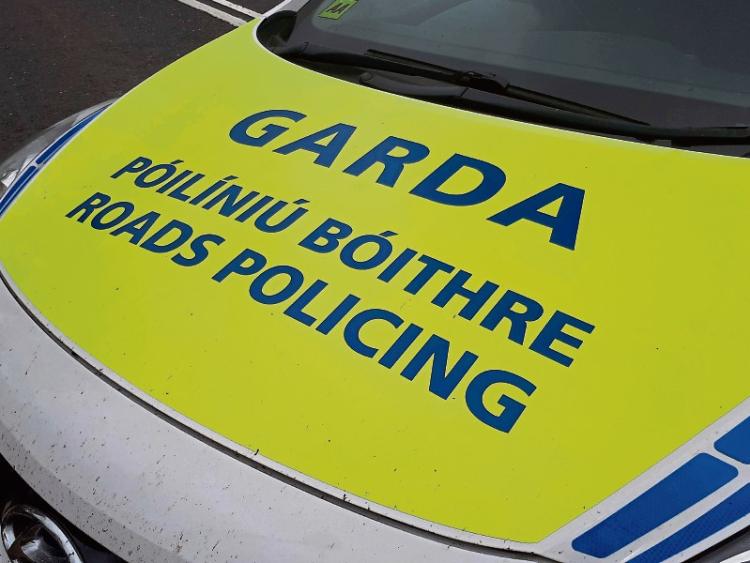 THOUSANDS of motorists in Limerick are set to avoid prosecution and convictions for a variety of road traffic offences following a High Court ruling that a section of the Road Traffic Act is unconstitutional.

Separate challenges against the legality of section 44.10 of the Road Traffic Act 2010, were upheld by Ms Justice Úna Ni Raifeartaigh.

The provision prevents persons accused of offences such as speeding and holding a mobile phone while driving from mounting a defence on grounds they were not served with a first fixed charge notice.

In her ruling, which was handed down last week, Ms Justice Ni Raifeartaigh found section 44 is unconstitutional because it does not distinguish between those who choose not to pay a first fixed charge notice and those who genuinely do not receive it.

A significant number of cases which are currently before courts in Limerick had been put “on hold” in recent months pending the outcome of the High Court challenge.

It is now expected these prosecutions will be withdrawn by the State.