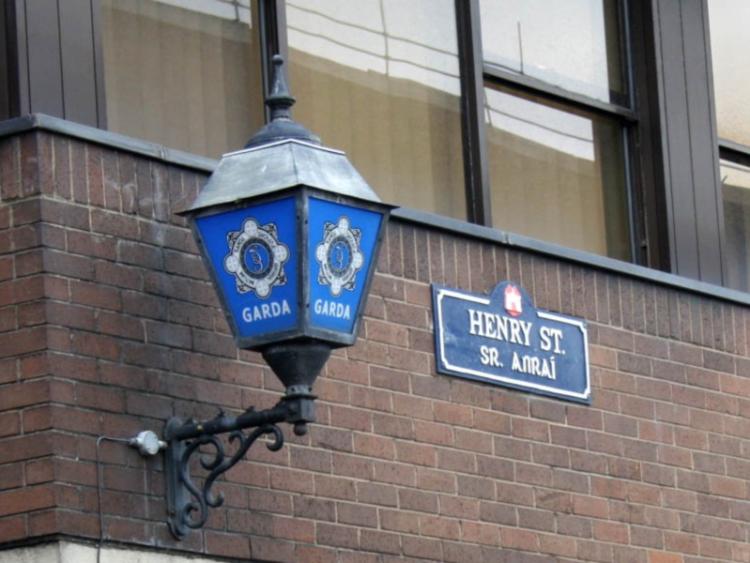 GARDAI are investigating what they have described as a vicious and frenzied attack in the city centre on Halloween night.

Witness to the incident, which happened near Cornmarket Row at around 10pm are being asked to come forward.

“A group of around five males viciously attacked another male. They also stole a black backpack containing a black River Island wallet which included a sum of cash,” said Garda John Finnerty.

The victim, who is aged in his late 30s, was badly shaken by the attack and was treated for superficial injuries.

“This attack was seen by many late night revelers and would be described as a frenzied attack. We are appealing for witnesses to come forward,” added Garda Finnerty.

Gardai at Henry Street are investigating the incident and can be contacted and (061) 212400.