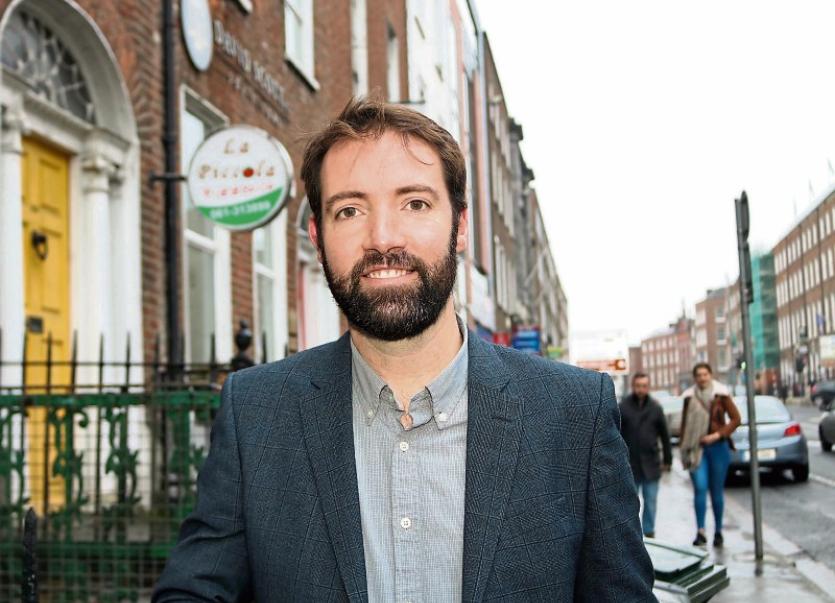 IN LIGHT of the ESB’s recent introduction of pricing to its on-street charging facilities, a Limerick Green party councillor has urged for increased use other means of transportation.

Limerick City Green Party councillor Brian Leddin has said that there is a risk to encouraging car-owners to switch to electric vehicles (EVs), when public transport and cycling should instead be urged.

“We want to get people driving electronic vehicles instead of regular vehicles, but we don’t want to over-incentivise them either,” said Cllr Leddin.

“Buses are far more efficient mode of transport than cars of any kind, whether they’re electric or not.

“I think a balance needs to be found between incentivising switching to electric and over-incentivising them, there’s only so many spaces for them. EVs are a step in the right direction and they are cleaner cars - but they’re still cars,”  he said.

“People who have EVs can charge their cars at home, so having a parking space with a charger is a bonus for them,” he continued, “up to now they’ve had it free, and what they pay at the public spot would be a lot less than the cost per kilometre of a regular car.”

There are currently less than 20 ESB ecar charge points in Limerick, with six located in the city centre, and the public charging network has been free since it was introduced in 2010.

Rates starting at 29c per kWh will come into effect from November 18 this year, with pay as you go services charging 33c per kWh.

Charging an EV at home can cost as little as 10c per kWh using cheaper night-rate electricity.

Statistics by the Central Statistics Office show that electric and hybrid vehicles accounted for 11.8% of all new private cars licensed this year, increasing from 6.5% in the same period in 2018.

However, Cllr Leddin said: “EVs play a very small part of the transport solution and there’s a hell of a lot more than could be done. 70% of journeys under 3km are done by private car, which is staggering - 3km is walkable and cyclable, but obviously there are barriers to that.

“In order to create a thriving and attractive city for people to live in and come to, it can’t be car-dominated and car-oriented.”

“There’s a fundamental problem that single-occupancy car use is the most inefficient form of transport in terms of energy, whether it’s electric or not,” he said, “we have to have much more active travel.”