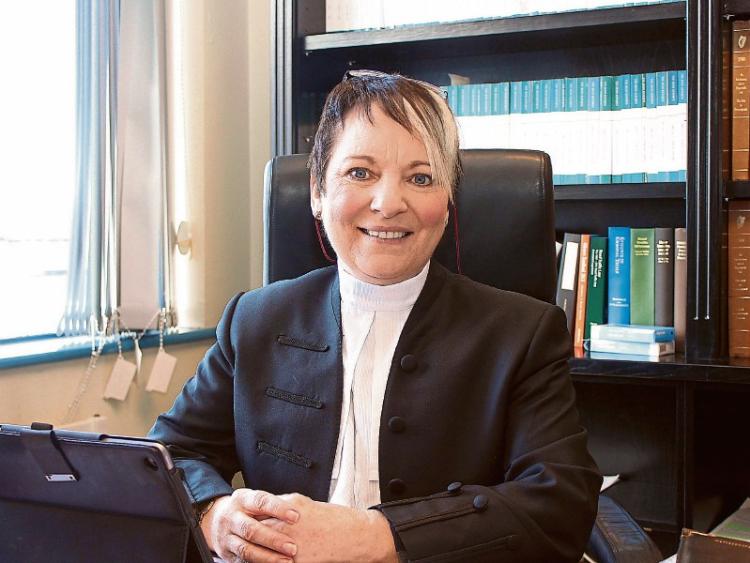 A WOMAN who assaulted another woman and smashed her mobile phone has been told she may avoid a criminal conviction if she stays out of trouble.

Inspector Niall Flood told Judge Marian O’Leary that both women are known to each other and that the assault happened a short time after Ms Harty called to the complainant’s home.

He said the women were speaking to each other in a parked car when a dispute broke out.

He said both got out of the car and that Ms Harty then struck the complainant and broke her mobile phone before leaving the area.

Solicitor Sarah Ryan told the court there is a background to the incident but that her client did not want to publicly outline the nature of the difficulty.

“We don’t need to get into it, it was a minor issue which escalated,” she said adding there is no reason for the complainant to fear Ms Harty.

However, after being informed that Ms Harty is suffering from ill-health and that this could impact her ability to engage with the Probation Service, she agreed to adjourn the matter for review in six months’ time instead.