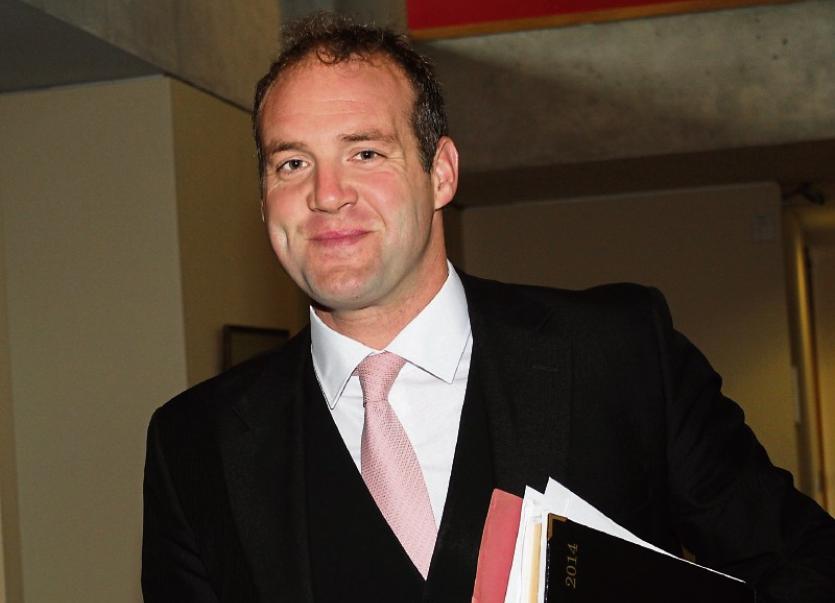 INDEPENDENT councillor Emmett O’Brien was caught speeding and driving without a seatbelt on the same day – a month before May’s local elections, a court has heard.

Details of the separate incidents, on April 20, 2019, emerged when Mr O’Brien, 40, of Gleameade, Pallaskenry appeared before Limerick District Court in relation to the seatbelt offence.

Garda Alan Griffin said he was on patrol at O’Connell Street, Limerick at 1.38pm when he observed the defendant driving a 07LK-registered jeep.

He said Mr O’Brien was not wearing a seatbelt and that he stopped the vehicle a short time later.

Judge Mary Larkin was told the barrister stated the jeep belonged to his father and that it was his first time driving it.

Garda Griffin added that he claimed he was putting on his seatbelt when stopped and commented he “could do without penalty points”.

Solicitor Michael O’Donnell said his client had been stopped while speeding on the same day and he requested an adjournment of the case to allow him to clarify certain matters.

Details of the speeding offence were not disclosed in court and it’s understood Mr O’Brien paid the €80 fine.

When asked why he was seeking an adjournment of the case, Mr O’Donnell said it was “very important” as his client already has penalty points on his licence and would face a disqualification if convicted of the seatbelt offence.

While initially indicating she was reluctant to grant the application, Judge Larkin adjourned the prosecution to October 12, 2020 telling the registrar to “put it in for a date I’m not here”.

Mr O’Brien, who sat in the front row of the public gallery, did not speak during the brief hearing.