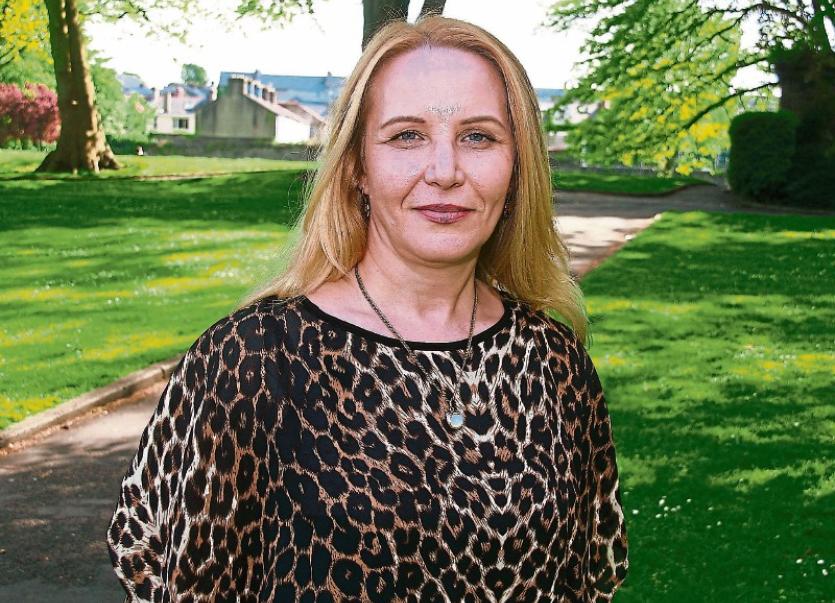 A LIMERICK councillor has suggested a way to get more trees planted in Limerick in a bid to make the city and county a greener place visually and environmentally.

Cllr Elena Secas, Labour, has suggested that the students of Limerick’s third level institutions could each plant a tree in a bid to address the issue of tree-planting.

The idea was discussed at the recent meeting of the Climate Action, Biodiversity and Environment Strategic Policy Committee on October 22, and received positive feedback from other attendees.

“We do need more trees to be planted in not just Limerick, but in Ireland,” said Cllr Secas, who got the idea from the Philippines which requires by law all graduating students from elementary school to college plant 10 trees each before they can graduate.

“I thought, we have so many students between Limerick’s third level education institutions and if everyone was to plant just one tree you can imagine how many we would have,” said Cllr Secas.

“I strongly believe if the council take up the initiative and organise a day or week for everyone to come out and plant a tree it would set such a great example.

“Obviously planning would be needed, places where trees are needed will need to be identified and the types of trees will need to be carefully considered so that they are suitable for the areas,” she added.

“The financial side will have to be looked at, only the trees would be paid for and the rest would be done voluntarily.

Cllr Secas says she expects the feedback to the idea to be positive: “I would expect they would be open-minded to it, I don’t see why someone wouldn’t want to plant a tree.

“It would be a fantastic opportunity for international students, for example, to leave a mark in Limerick, and for all students to have something to return to later in life.”

If successfully carried out, this could mean some 20,000 trees could be planted in Limerick, with Cllr Secas adding that the project could extend to fellow council members and even workplaces.