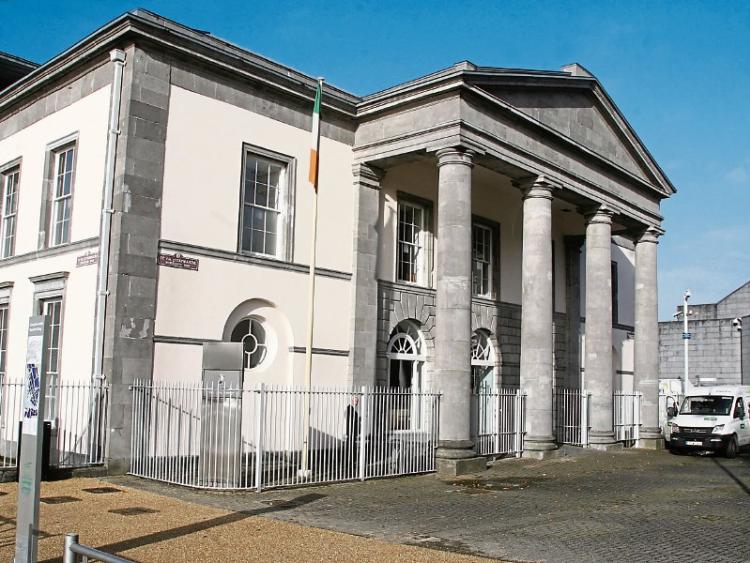 A YOUNG boy who was a passenger in a car which was rear-ended by another vehicle in County Limerick has been awarded €10,000 in damages.

Limerick Circuit Court was told while the now five-year-old did not require medical attention following the collision on June 10, 2017 near Fedamore, he was upset for some time afterwards and developed a dislike of travel.

Barrister Derek Sheahan said the plaintiff also began bed-wetting and that he experienced some back and neck pain which has since resolved.

Seeking an order under the provisions of the Personal Injuries Assessment Board Act, he said he was recommending the offer to the court for approval.

Judge Patrick Quinn noted this and said he was satisfied the offer was reasonable in the circumstances.