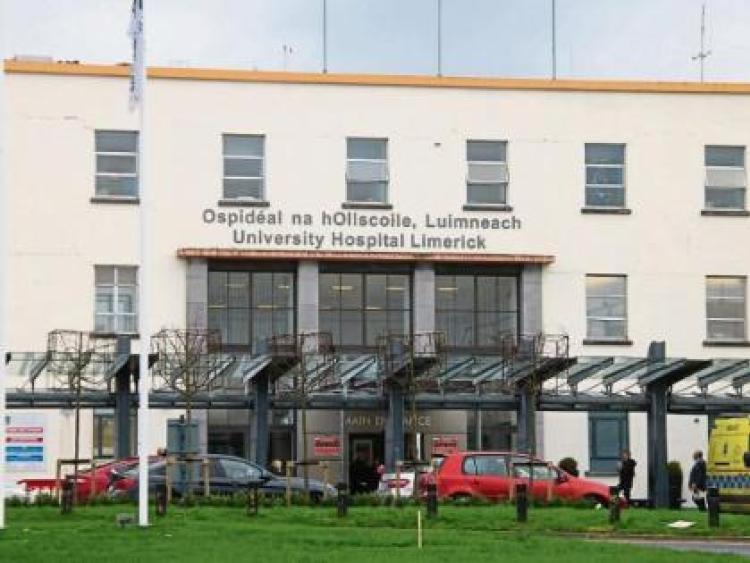 A MAN in his 40s has died following a reported fishing accident in Kilkee, County Clare, this Saturday.

According to RTE News, the man, understood to be a Polish national, was fishing at Castle Point when he fell into the water.

After the Coast Guard was alerted, the man was taken to University Hospital Limerick via Rescue 115 helicopter, where later he was pronounced dead.

A post-mortem is due to take place.