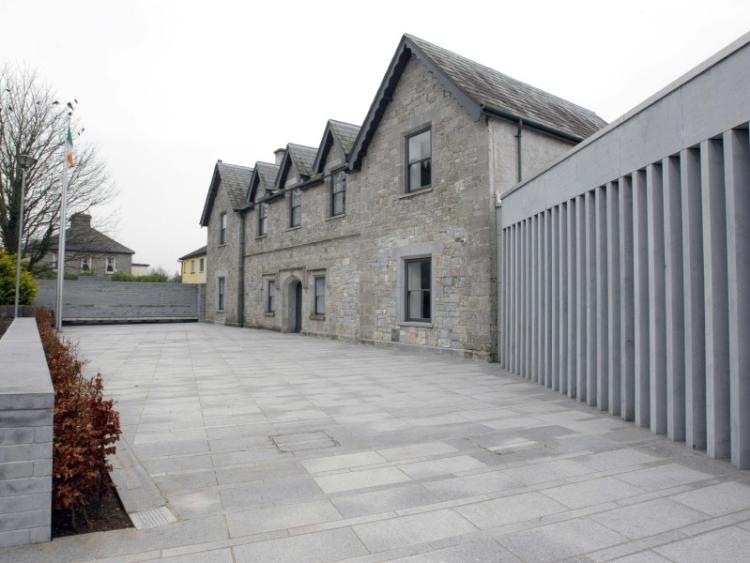 A TIPPERARY man who was disqualified from driving was spotted behind the wheel by a detective sergeant, Kilmallock Court heard.

Gerard Horgan, aged 22, of Newtown Upper, Donohill pleaded not guilty to driving without a driving licence.

Detective Sergeant Ted Riordan, who was on foot, said he observed Mr Horgan driving at Monastery Road, Doon on October 24, 2017.

“I was aware this individual was disqualified from driving,” said Det Sgt Riordan.

Lee-Ann Purcell asked what the speed limit is on Monastery Road. “50kms. I was on foot,” said Det Sgt Riordan.

Ms Purcell asked how many were in the car. “There were two other males,” said Det Sgt Riordan.

Ms Purcell said Mr Horgan will say he was at a christening in Portlaoise on that morning.  “No. He was driving the car. He is known to me for the previous 12 months,” said Det Sgt Riordan.

Ms Purcell asked what distance he was from the car. “Two metres,” said Det Sgt Riordan.

“Why didn’t you stop him?” asked Ms Purcell. “I was in plain clothes. I was not in a position to stop him,” said Det Sgt Riordan.

Ms Purcell said her client “vehemently denies” being in the car or in the county on the date in question. “I am 100% sure it was him,” said Det Sgt Riordan.

“He was two metres away,” said Judge O’Leary.

In mitigation, Ms Purcell said Mr Horgan is a 22-year-old man who works on the family farm.

Judge Marian O’Leary put Mr Horgan off the road for one year and fined him €500 for no driving licence. She referred the suspended sentence back to Nenagh Court.