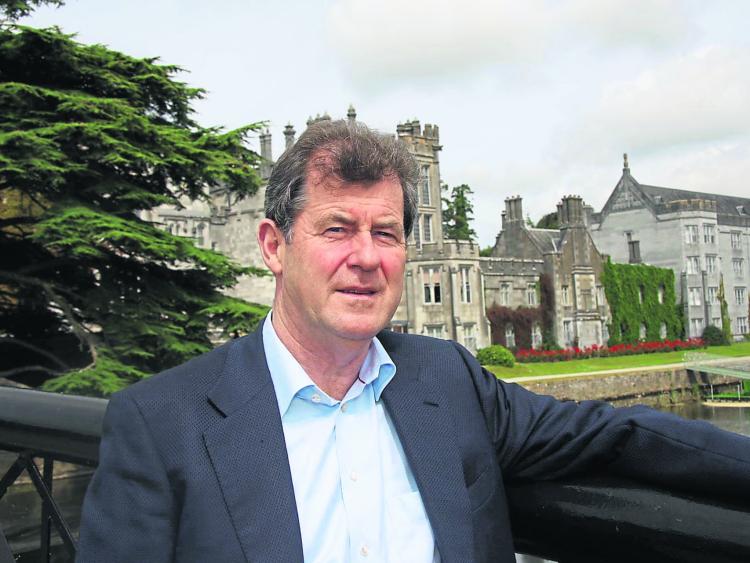 THE JP McManus Charitable Foundation donated more than €2.4m to charity last year, according to new financial records seen by the Limerick Leader.

That was an increase on the previous year, when the foundation donated €2.3m to charity.

It stated that donations totalling €46.8m were received from a beneficial shareholder of a company that is connected to some of the directors.

Billionaire JP McManus owns Adare Manor, one of the world’s most luxurious hotels, which is hosting the JP McManus Invitational Pro-Am in July 2020.