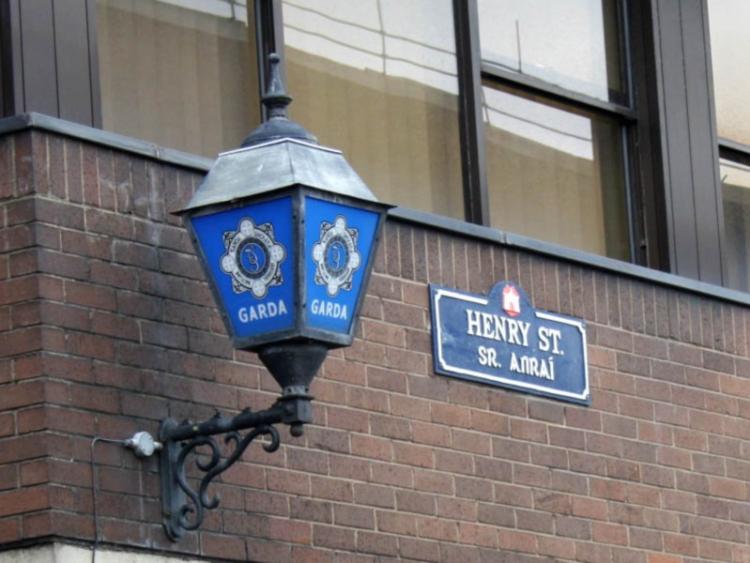 GARDAI have been given additional time to carry out an analysis of financial accounts belonging to a Limerick businessman whose home was searched last month.

Around €70,000 in cash was recovered from a safe at the man’s house on the northside of the city when it was searched on September 30.

Following the search,  a bank account and a credit union account, in the man’s name, were frozen after gardai were granted a court order.

The businessman, who can’t be named for legal reasons, is now seeking access to some of the money for use in connection with his business.

Limerick District Court has heard there is almost €40,000 in the two accounts and that gardai are liaising with the financial institutions.

She said gardai were seeking additional time to allow them to carry out a detailed analysis of the transactions on both accounts.

Judge Marian O’Leary adjourned the matter saying she too would need an explanation of the transactions before making any decision.

While the man, whose aged in his 40s, was arrested following the search operation, he was released without charge.