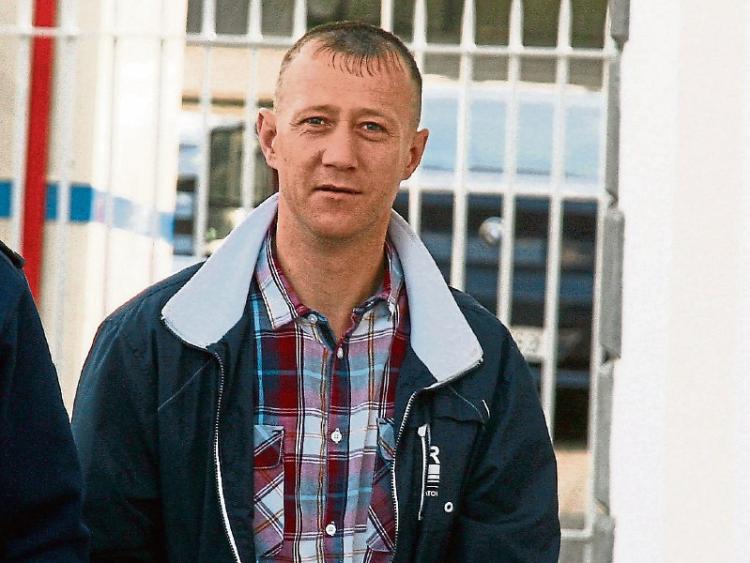 A DRUG addict who is accused of breaking into a number of commercial premises across the city has been refused bail following a garda objection.

Michael ‘Blondie’ McNamara, 44, of no fixed abode faces charges of burglary, theft and criminal damage relating to offences which occurred on dates between August 28 and October 12.

Opposing bail, Garda Brian Grogan said he had a “serious fear” that Mr McNamara would not abide by any conditions if released.

He also expressed concern that the defendant would commit further crimes if granted bail.

Mr McNamara is accused of stealing €326 in cash from a secure cabinet at Boots at the Crescent SC; a handbag from an office at Mary Immaculate College and €100 from a cash register at Boots, Childer's Road.

He is also accused of entering the Starbucks premises at Castletroy Town Centre in the early hours of October 12 and with causing around €1,000 worth of damage at three different premises close to the city centre between 10.30pm and 12midnight on August 6.

Garda Grogan said it will be alleged the defendant threw rocks at the front of the premises and that he can be seen in the area on CCTV.

Solicitor Con Barry said his client – a father of two – was willing to abide by any bail conditions imposed by the court. He said Mr McNamara has strong ties to Limerick and does not represent a flight risk.

“He will abide by bail, he won't be going anywhere,“ he said.

Mr Barry challenged the strength of the alleged evidence against his client and submitted that bail should not be denied on the basis of CCTV evidence alone.

Having considered the matter, Judge O'Leary said she was refusing bail on the basis that it was “reasonably necessary“ to prevent the commission of further crimes.

She also noted the seriousness of the offences and the defendant's addiction to illicit drugs.