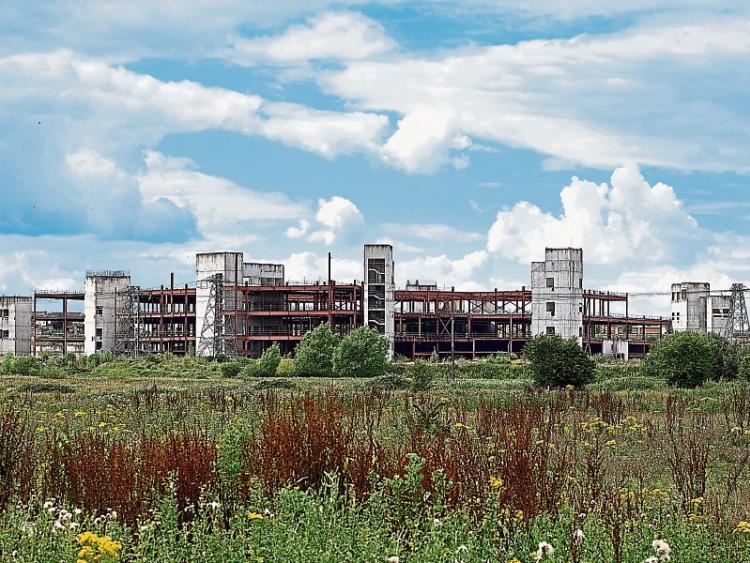 LIMERICK City and County Council has served the owners of the Horizon Mall site with an order to demolish it.

Using its powers under the Derelict Sites Act 1990, council is ordering the owners, Novelty Icav, to raze the building to the ground, with work to be completed within six months.

It’s part of Limerick City and County Council’s programme of targeting derelict sites with a view to bringing them back into use and reducing eyesores around the city and county.

The site has been derelict since 2007 and since then has changed ownership on a number of occasions.  It has been on the Derelict Site Register since July 2018.

A council spokesperson says it’s a very positive development and one, which elected representatives and locals have been calling on for some time.

The owners are in discussions with Limerick City and County Council about its plans for the site.

“I’m glad the council has taken some action. They have a right to sort out the mess that it is. Horizon Mall has been a blight in City East for a long time. I’m happy that it’s being addressed,” said local Fianna Fail councillor Jerry O’Dea.

He said: “A number of weeks ago, we had to negotiate the Castletroy Local Area plan and included it was mixed zoning for Horizon Mall.”

While meetings on the matter were held with councillors, this application never saw the light of day.

It remains to be seen what happens now.

The Horizon Mall site was set to be the home of Marks and Spencer – but after planners put in place strict conditions, the retail giant switched its focus to the city centre.