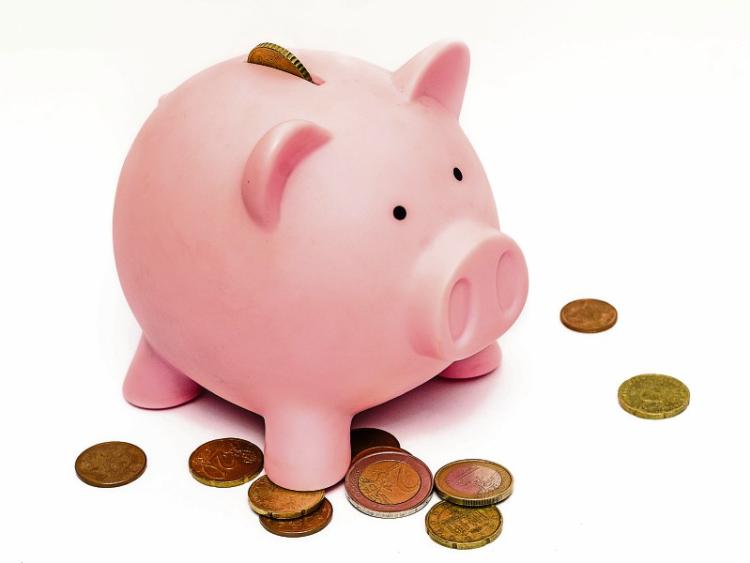 Given inflation and taxes, if you leave your money in a conventional deposit or current account, you're making a loss

Q: I’m recently widowed and in my mid-60s. I received some money from my husband's pension, but it’s now sitting in the bank, earning nothing. I'd like to see what I can do with it, but would like to invest it in an account that’s risk-free if possible.

A: If you leave your money in a deposit or current account, you’re likely to be earning < 0.10% and when you factor in inflation and DIRT, your return is negative, so the value of your money is going down. At a minimum you need to be earning whatever the inflation rate is, just to break even.

Inflation in Ireland in September was 0.90%. There are only two accounts which are capital guaranteed that are matching that at present, and both come from An Post.

Read also: I'm contributing to a pension so how much is my tax bill reduced? Liam Croke lets you know

Their 10 Year National Solidarity Bond is paying 1.50% AER, which is tax-free, and their 5 year savings certs is paying 0.98% AER, which again is tax free.

Banks make more from older customers who don’t move money out of accounts that pay little or no interest, than anyone else. They profit by using money stagnating in accounts earning nothing, to fund loans and mortgages for which they charge a higher rate – this is known as their funding benefit.