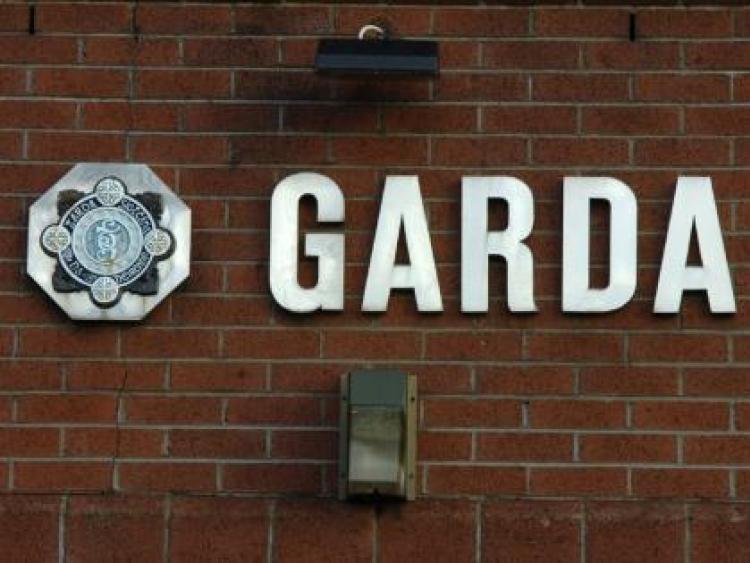 TWO men have been arrested in connection with the seizure of €125,000 worth of drugs, a sub-machine gun and ammunition in County Clare.

As part of the investigation, gardai carried out a number of searches at properties in the Ennis area.

This Tuesday morning, gardai arrested two men in their 30s, and both are being detained at Ennis and Shannon garda stations under Section 50 of the Criminal Justice Act 2007.