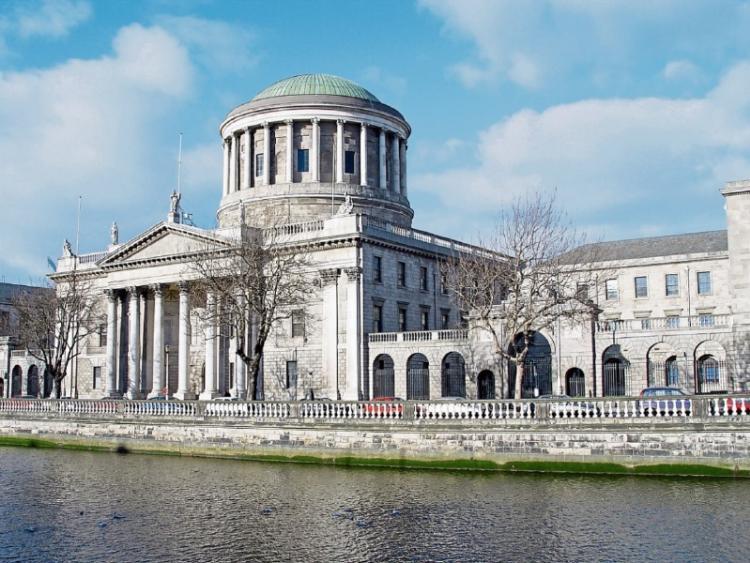 A HIGH Court challenge has been brought against Limerick City and County Council's decision to bring proceedings over a retail store's alleged breach of its planning permission.

The application has been brought by Centz Retail Holdings, Centz Stores 7 Limited and the firm's director and the group chairman Mr Naeem Maniar against the Council's decision to issue an enforcement notice against Mr Maniar last August, over the alleged planning breach.

The council alleges that Mr Maniar is in breach of a condition that the unit can only be used for the sale of bulky household goods.

At the High Court on Monday Neil Steen SC and Niall Handy Bl for the group and Mr Maniar told the court that the enforcement notice is flawed and should be quashed on several grounds.

Mr Steen told the court that it is his client's case that the council issued the enforcement notice after inappropriately relying on input from a third party when arriving at its decision.

The local authority, he said, had acted on a complaint made a direct competitor, who has ulterior motives, with his client's business.

It is also alleged that there was a failure by the council to adequately consider and respond to submissions made by his clients about the planning condition and that the condition has been wrongly interpreted.

It is further alleged that there is an inconsistent application of the planing condition by the council in regards to the City East Retail Park.

In their judicial review proceedings against Limerick City and County Council, the seeks an order quashing the local authority's decision to issue an enforcement notice requiring to take steps

The applicants also seek various declarations including that by issuing the enforcement notice the council, erred in law, acted contrary to fair procedures and in breach of natural justice rendering the notice null and void.

Permission to bring the challenge was granted, on an ex-parte basis, by Mr Justice Seamus Noonan. The judge made the matter returnable to a date in December.