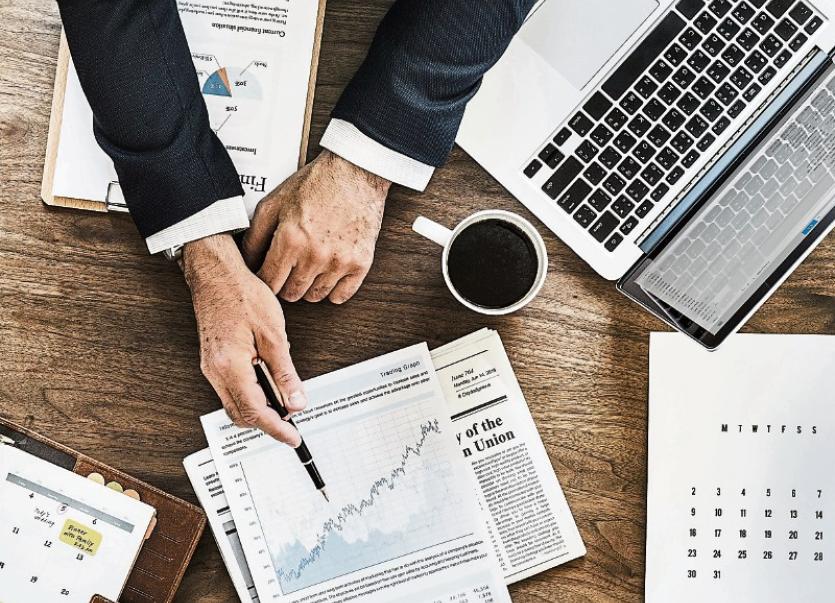 The EIIS reduces taxable total on all sources of income

We all want to pay less tax, but it has become increasingly difficult to do this over the past number of years, because of the tax reliefs that were available, most have been withdrawn. The amount that can be claimed against those that remain has been reduced to a paltry sum.

One of the best ways you can reduce your tax bill, we know, is by making contributions to a pension. But as good as that it is, it has an impact on monthly cash flow and you cannot access those funds until you reach retirement age.

If you did want to make contributions to a pension fund, they have to come from what’s classed as earned income, so those in receipt of rental income, for example, are not allowed to divert some of the earnings to a pension, because it’s not deemed to be earned income.

However, the Employment and Investment Incentive Scheme (EIIS) is one of the few remaining tax relief schemes, that can be used to reduce your tax bill on all income earned.

The reason behind the EIIS incentive is to help create and retain jobs and because of this, anyone investing in small and medium sized enterprises who have received EIIS approval, can offset 40% of the amount they invest, against all income they receive.

Prior to last week’s budget, the maximum amount an individual could invest was limited to €150,000 but that was increased to €250,000 effective from October 8, and the annual limit will increase to €500,000 for investors who are prepared to invest in EII for ten years or more.

Here’s how the EII scheme works in practice.

If someone had rental income amounting to €50,000 annually, the full amount would be subject to income tax, PRSI and USC. And the tax liability due i.e. c. €25,000 cannot be reduced by making pension contributions.

But if the individual invested €25,000 into an EII scheme, they would be able to claim back 40% of their contribution – 30% in the first year and 10% in year four and use it towards reducing their tax bill. Changes were made in last week’s budget that allow the investor to claim the full relief in the year of the investment rather than having to split it in years one and four.

The EII schemes available are usually arranged by the likes of Davys, BDO, Cantor Fitzgerald along with many other small and medium size accountancy firms throughout Ireland. They typically focus on indigenous companies with future growth potential and when the promoters of such schemes are assessing whether a company is suitable to invest in or not, the key criteria they look at are as follows:

2. A recognised market for its products and services

5. Prospect for realisation of investment after the four-year investment period

One of the criteria for investing in an EIIS scheme is that the money invested will not be returned to you until after a four year period. And that’s not to say, it will be returned at all, because the investment is not guaranteed.

Read also: I'm contributing to a pension so how much is my tax bill reduced? Liam Croke lets you know

The profile of those who invest in this type of scheme are individuals who have a tax liability they want to reduce or eliminate altogether, and investing in an EII scheme is one way, if not the only way of doing that right now.

You shouldn’t really invest in an EII scheme unless you have a tax liability you want to reduce, and whilst it could be considered a form of investment, it’s a very speculative one i.e. you could make lots of money or you could lose it all.

The obvious advantage of investing in an EII scheme is the ability to reduce total taxable income, but it isn’t without its risks either and before you consider investing in one, you should know: you may lose some or all of your money, there is no guarantee the fund will achieve its investment objectives, investors are exposed to the performance of the small and medium sized companies in which the fund will invest, and you must have sufficient income taxable at the higher rate, to get maximum benefit from this scheme.