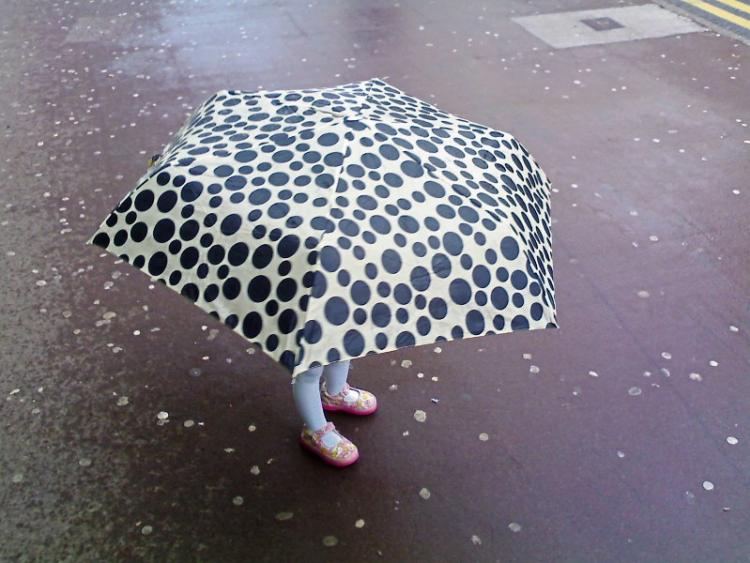 AS the weekend comes to a close, it will be generally dry with bright or sunny spells.

Tonight will be dry and cold, with a lowest temperature of zero to three degrees with a slight ground frost. Winds will be light northerly or variable. Some mist or fog patches may form inland.

Monday will be dry and bright with good sunshine. Highest temperatures of 10 to 12 degrees in light variable breezes.

It will remain largely dry overnight with a fair amount of cloud in western and northern counties but some clear spells elsewhere. Minimum temperatures of two to five degrees under the clearer skies but ranging from between six to nine degrees under cloud. Southwest breezes will increase fresh along the northwest coast.

Scattered outbreaks of rain will take hold of the country on Wednesday, with the odd heavy burst. Highest temperatures of 12 to 15 degrees in moderate southerly winds. A few patches of rain overnight but becoming mainly dry with some mist forming. Minimum temperatures of four to seven degrees in light northwest breezes.

It’s looking likely to be a cool and mostly dry day on Thursday with some sunny spells. Highest temperatures of nine to 12 degrees in light breezes.

And, as we head into the Bank Holiday weekend, Friday’s weather is still looking uncertain. Indications suggest suggest an area of rain will move in from the south accompanied by freshening southerly winds.