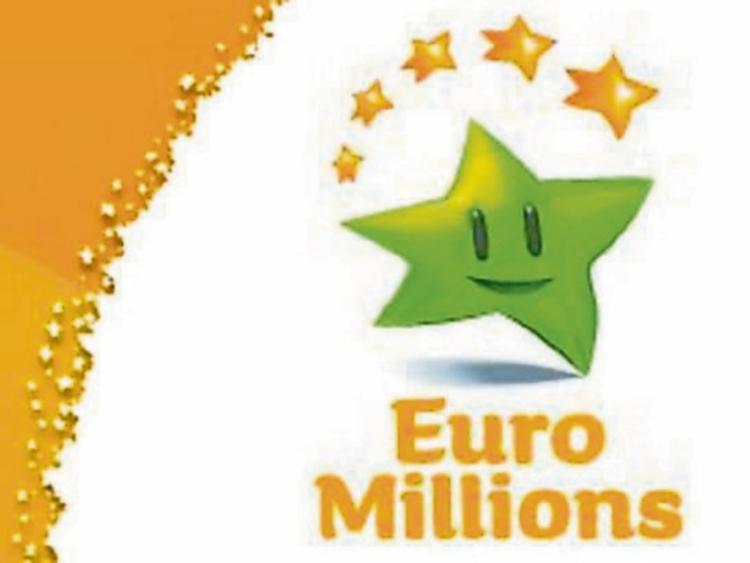 SOMEONE in West Limerick may be half a million euros better off this Saturday.

It comes after it was revealed that Supervalu at Bridge Street in Abbeyfeale sold a winning €500,000 ticket in the Euromillions lottery last night.

The shop is encouraging people to check their tickets after getting the call from lottery headquarters.

Owner of the winning store, Michael Twohig who is no stranger to big lottery wins having sold a winning Lotto jackpot ticket worth €2.7 million at another store in Askeaton last December said: "This is incredible news and everybody at the store is just over the moon for the lucky winner, whoever they may be. It’s a nice feeling for everybody involved in the store to know that you’ve sold a winning ticket which will bring incredible life-changing opportunities to somebody’s life – it’s just magical. We’re going to enjoy the celebrations and hopefully the lucky winner will check their tickets today and realise their huge win."

A National Lottery spokesperson said: "Our players really are on a roll in the EuroMillions game this year. This is the 25th top prize win of €500,000 in the EuroMillions Plus game on top of the record breaking €175 million jackpot which was won by a lucky North Dublin family in February. We are encouraging anybody who purchased their ticket at the SuperValu store in Abbeyfeale in Co. Limerick to carefully check their ticket and if it is the winner, be sure to sign the back of the ticket and contact our prize claims team on 01 836 4444 and we will make arrangements for you to claim your prize”.

There was no winner of the EuroMillions jackpot which stands at over €38m. But over 57,000 players in Ireland won prizes, including from the Abbeyfeale store.

Limerick is home to one of the biggest ever Euromillions winners, Garryowen’s Dolores McNamara scooping €115m back in 2005.