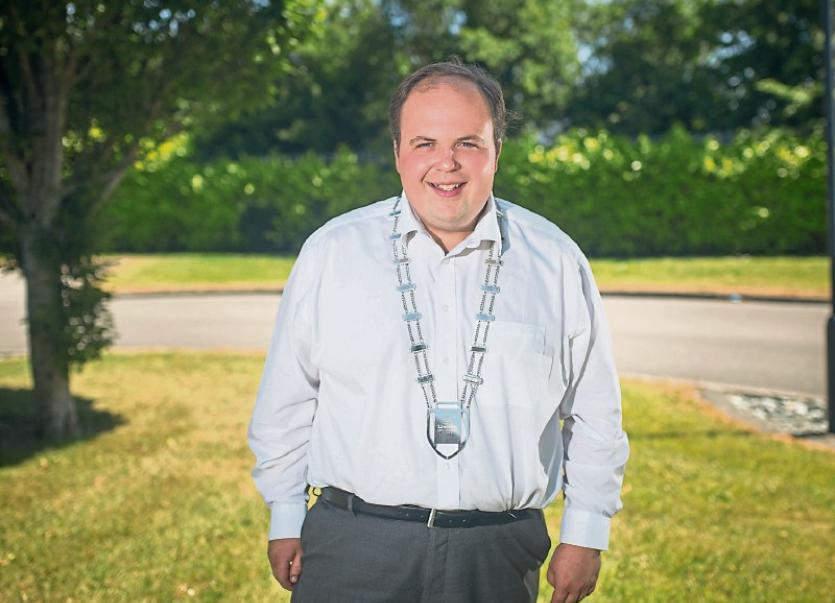 COUNCILLORS in the Adare Rathkeale area are feeling aggrieved because they believe they were excluded from a meeting involving the OPW and attended by Minister of State Patrick O’Donovan and Cllr Stephen Keary.

At their meeting last week, from which Cllr Keary was absent because of a funeral, the remaining councillors agreed to ask for details of the meeting from the council executive.

At the meeting,  Cllr Adam Teskey said that councillors had previously unanimously agreed to seek a meeting with the OPW but they were “snubbing us” and “holding meetings behind closed doors”.

But, he continued, it had been brought to his attention that a meeting with the OPW had taken place at Merchant’s Quay, attended a member of the Oireachtas and a councillor.

He did not name anyone but asked the chairman, Cllr Kevin Sheahan “to establish the facts”.

Cllr Sheahan  said he wanted to know who attended the meeting, who took the minutes and what was discussed.

“Why couldn’t they come in here?” he demanded.

“We have been calling and calling for representatives of OPW to attend at this forum,” Cllr Emmett O’Brien said.

“It was agreed that (senior council engineer) Aidan Finn would be the conduit because the OPW wouldn’t attend with us. We were quite happy to do that.

“It now transpires a member of our municipal district met with the OPW and a member of the Oireachtas,” he continued.

“It is serious for us, for the people we represent and for democracy itself.”

When asked about the matter,  Cllr Keary this Wednesday said it was a “non-statutory” meeting.

“As a councillor, I am entitled to meet anyone,” he said.

“I don’t have to get permission from any of my colleagues.”

“To put the record straight, that meeting was sought  well before any mention of Aidan Finn being the lead person.

“That meeting had been sought with the OPW and Inland Fisheries well in advance of the September meeting,” said the Fine Gael councillor.

Minister of State, Patrick O’Donovan, said that any councillor who comes to him on behalf of a constituent or organisation and asks him to liaise with a state agency or public body, he would do it.

“I would never refer specific representations from members of the public or council to another elected member,” he continued.

“I am asked continually by councillors and individuals to liaise with bodies, to make representations to state bodies and public agencies and I wouldn’t be referring that to any other councillor.”