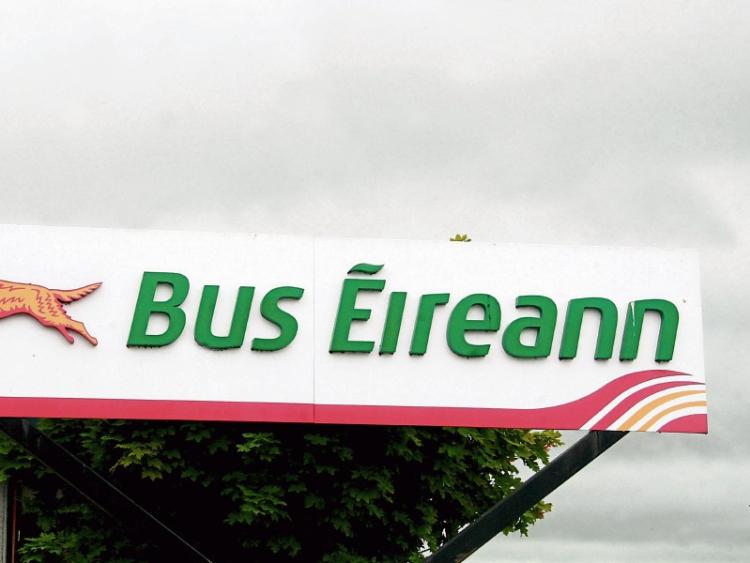 A LEGAL action taken against Bus Éireann by a passenger who claimed he cut his finger while loading a buggy onto a bus has been dismissed.

Michael Kerins, who has an address at Lower Mallow Street Limerick, told Limerick Circuit Court he received two stitches as a result of the incident on October 4, 2016 and still suffers some pain in cold weather.

He said he was travelling from Limerick bus station to Rathkeale with his partner and young daughter when he “knicked” his right hand off a “protruding piece of steel” in the luggage compartment.

Mr Kerins told his barrister Clare O’Driscoll he cut his finger as he was turning a buggy to get into the luggage compartment before boarding the bus.

Read also: Aggressive Limerick drunk who had to be pepper sprayed has 'taken the pledge'

He said he attended a doctor later in the day and was referred to St John’s Hospital where two stitches were applied to the wound which has healed since.

The driver accepted the plaintiff had informed him that he had cut his finger when boarding the bus but he disputed his evidence that he gotten off the bus in Patrickswell to check the luggage compartment.

“I did not get off the bus and and examine it. That is not true,” he told Niall O’Driscoll BL.

Being questioned by Ms O’Driscoll, the driver accepted he had not completed an accident report following the incident and that he “thought no more of it” until contacted by his supervisor a number of weeks later.

“If I thought he had damaged his hand I would have followed up,” he said adding he did not see any blood or visible signs of injury when Mr Kerins boarded the bus.

Judge Patrick Quinn was told the bus was examined by a Bus Éireann mechanic a number of weeks after the incident and by engineers earlier this month.

While some rust was noticed on a support bar in the luggage compartment no defect was identified.

Delivering his judgment, Judge Quinn said he was satisfied Mr Kerins had sustained an injury but commented that he would “have to engage in some sort of exercise in speculation” as to how it occurred.

He said he accepted the evidence of the driver and mechanic “in every respect” and was satisfied the “suggested defect was non-existent”.