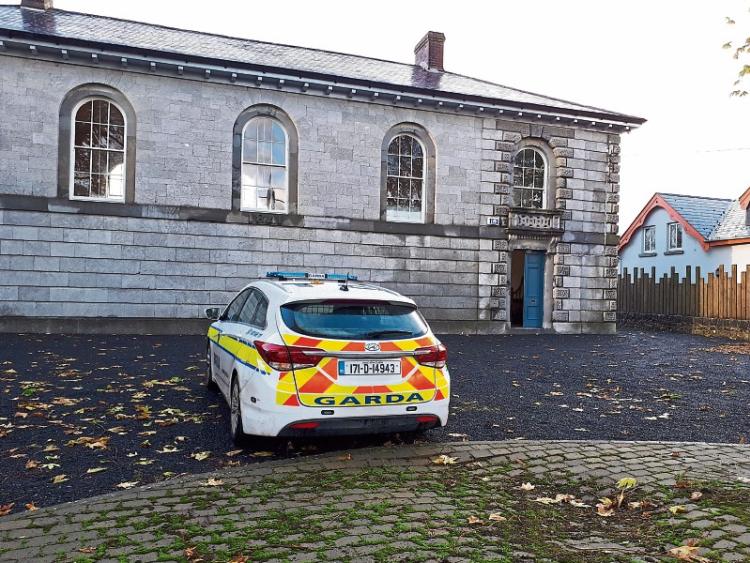 A YOUNG Listowel man who took his mother’s car without permission, drove it without insurance or licence and ended up in a late-night road accident, had his case adjourned at Newcastle West for a probation report.

Shane McCarthy, Gortnaminsha, Listowel, came before Newcastle West court charged with unauthorised taking of a vehicle, with careless driving and with driving without insurance or licence at Purt, Abbeyfeale last December 30.

Inspector Andrew Lacey said that gardai went to the scene of a single vehicle accident at 3.30am on December 30 but the driver of the vehicle had left the scene. The owner of the vehicle, who had reported the vehicle stolen, then arrived and said her son had taken the car.

Read also: Aggressive Limerick drunk who had to be pepper sprayed has 'taken the pledge'

Solicitor Pat Enright said that his client’s mother had woken at 2am on that date to let her son in before going back to bed. But then, Shane McCarthy took the keys and left. Some time later, she found out he had been in an accident and she and another son went to Abbeyfeale “not knowing if her son was alive or dead”.

Shane had put his mother through a lot of trauma on the night, Mr Enright said, adding that his client’s relationship with his mother had not fully recovered since the incident and he was now living with his father. “He is keeping busy,” Mr Enright said.

Ordering a probation report, Judge Mary Larkin said he should start the community substance programme immediately and should concentrate on the relationship with his mother.

The case comes back into court on December 13.