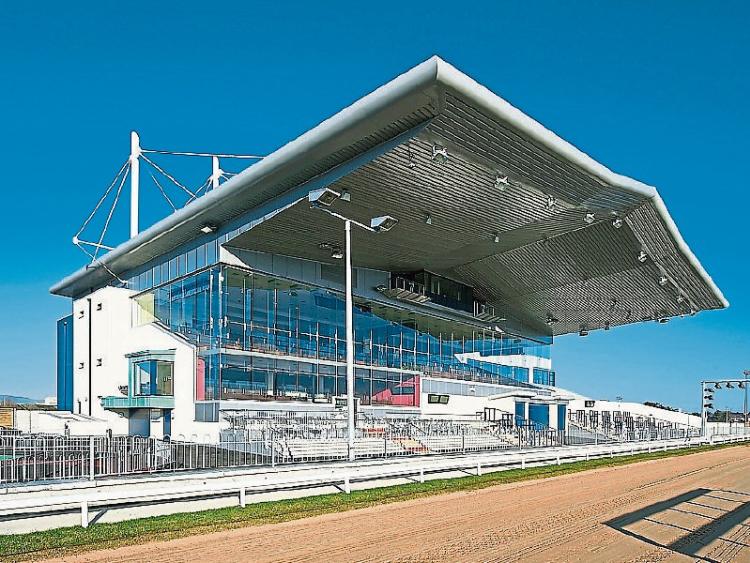 THE Irish Greyhound Board (IGB) has reported that €2 million was spent by the group in the fields of regulation and welfare in 2018, as they continue to make ‘significant progress’ in the areas of welfare and regulation under its Strategic Plan 2018-2022.

Further measures, such as a traceability system for all racing greyhounds and negotiations with international rehoming agencies to rehome more retired Irish greyhounds, continue to progress, the spokesperson added.

On top of that, over 1,000 retired greyhounds were rehomed via Irish Retired Greyhound Trust (IRGT) assistance in 2018. The IRGT financially supports many private rehoming organisations across Ireland and further afield. The racing greyhound continues to be the most regulated of all canine breeds in Ireland, a IGB spokesperson claimed. The IRGT, operated and established by IGB, rehomes greyhounds after retirement and promotes them as domestic pets.