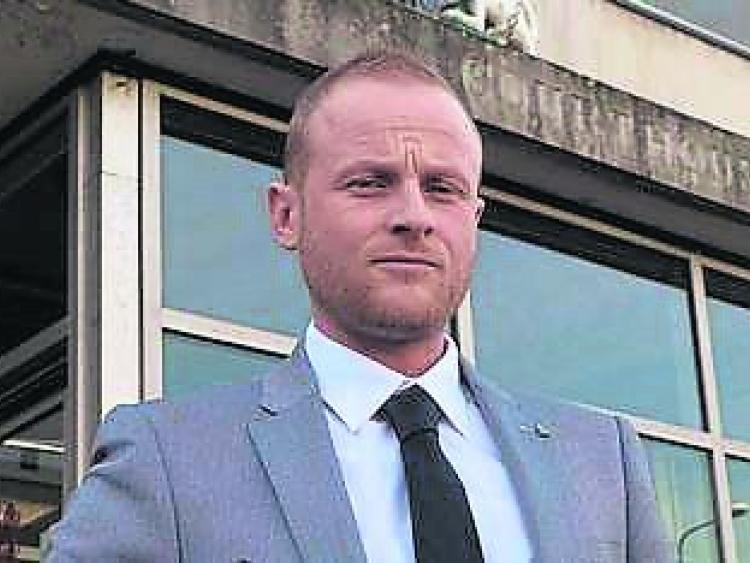 Jamie Bryson: comments were just "reflecting the anger that is being felt by the Loyalist community"

A LEADING Loyalist activist has moved to allay fears that Limerick could be the target of a loyalist paramilitary attack.

Jamie Bryson, the editor of Unionist Voice, said that he has heard no reports in the ‘Loyalist community’ that suggest ‘Limerick or any other city in the Republic of Ireland, could be attacked.’

Mr Bryson’s comments were made in response to comments made by another Loyalist Activist, Robert Girvan.

Speaking to The Times on Sunday, well-known loyalist Robert Girvan said: “I can’t see loyalism of any strand just walking into a situation where there is any type of economic union with the Irish Republic. I was talking to someone who said we’ll see how hard the border is if bombs start going off in Limerick.”

Read also: Searches carried out in Limerick as part of CAB investigation into 'unlicensed security services'

The comments were made after rumours came out that customs and regulatory checks could be a possibility on the Irish Sea, as Boris Johnson attempts to strike a deal with the European Union.

The Limerick Leader made an attempt to reach Mr Girvan for a comment, but were informed that he was out of the country for work.

However, Mr Bryson downplayed the threat of an attack in Limerick.

“I think Robert was just reflecting the anger that is being felt by the Loyalist community. He was only repeating something that someone had said to him. I don’t think Robert, or anyone else is encouraging or advocating attacking Limerick.

“Nothing that I have heard within the loyalist community suggests that Limerick, or any other city in the Republic of Ireland, could be attacked.”