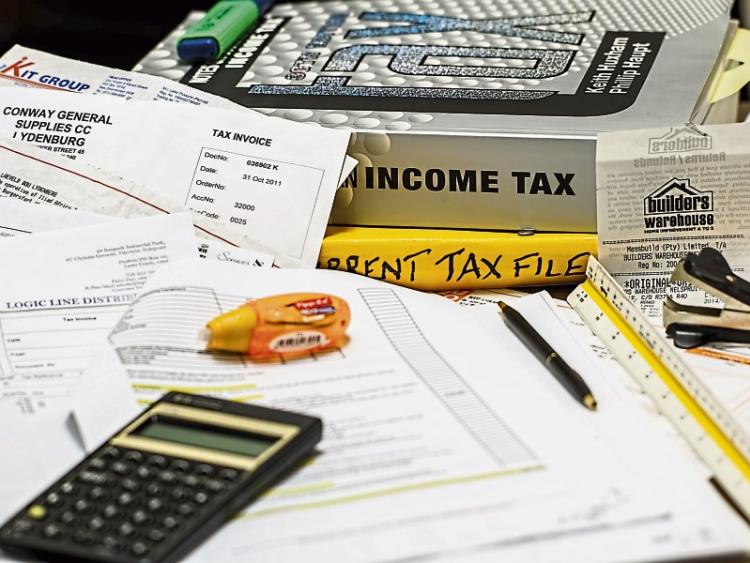 Pension contributions reduce the total amount you are taxed on, as well as being an actual saving

Q: I’m doing some financial planning and have a question in relation to tax relief on pensions. I’m single, currently earning €67,000 and I contribute €9,000 annually to my pension. Based on that, I want to know if my taxable income is calculated on €58,000? And if so, does that mean I end up paying less income tax?

A: Yes. By making those pension contributions, you’ll end up paying 5% less in income tax which is a monetary saving of €3,600.