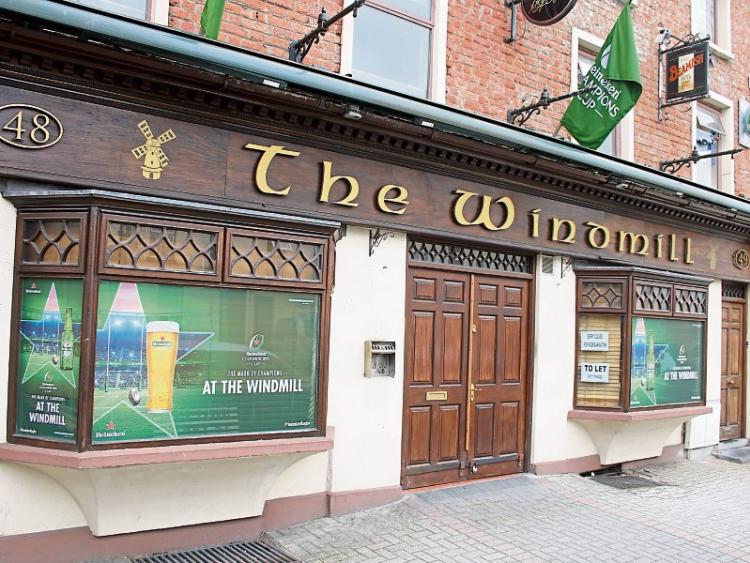 THE former operator of a pub in Limerick city centre was fined €150 over his failure to cooperate with inspectors from the Workplace Relations Commission.

Anthony Kelleher was before Limerick District Court in relation to an offence which occurred at the Windmill Bar, Henry Street two years ago.

Judge Marian O’Leary was told after a complaint was made by a member of staff regarding holiday pay, an inspector from the WRC attempted to arrange an appointment with the defendant.

However, when he called to the pub at Henry Street on October 19, 2017 the inspector was informed Mr Kelleher was not present.

A formal notice requiring the disclosure of certain  records was then issued but was not complied with.

The defendant, the court heard, has not made contact with the WRC since.

Read also: Burglar fled after he was confronted by home owner in Limerick

Solicitor John Herbert said his client, who is suffering from ill health, accepts he should have cooperated and is apologetic.

Seeking leniency, he said the premises has since closed and that his client’s circumstances are not good.

Having considered the matter, Judge O’Leary imposed a €150 and directed the payment of €250 towards the costs of the WRC.