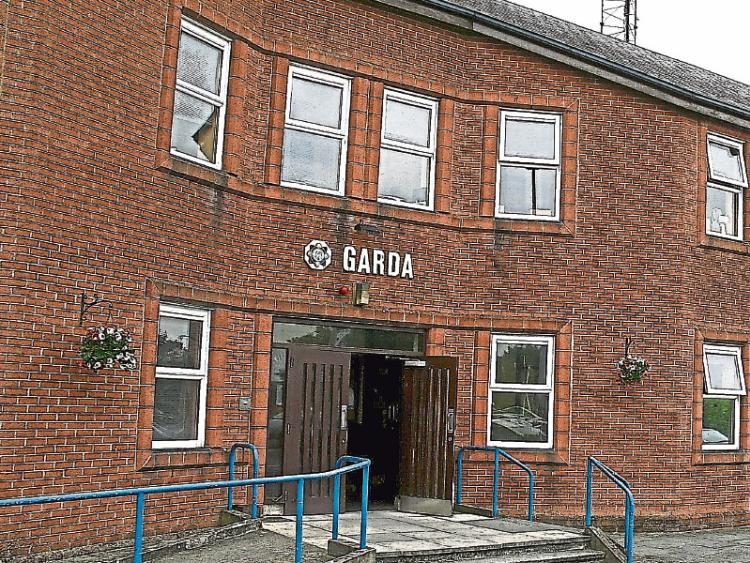 AN intruder who entered a house in Raheen fled empty-handed after he was confronted by a woman who lives at the house.

The burglar gained entry to the house – at Ros Na Rí, Church Road –  by smashing a patio door shortly before 10pm last Thursday.

“The owner of the house was upstairs at the time. She heard the commotion and went downstairs. At this stage the intruder  fled,” said Garda John Finnerty.

While the house was occupied at the time, gardai say the woman was not able to provide a description of the culprit.

It’s not known where the man went after leaving the house.

Gardai at Roxboro Road garda station are investigating the incident and they are appealing to anyone with information about the attempted burglary to contact them at (061) 214340.