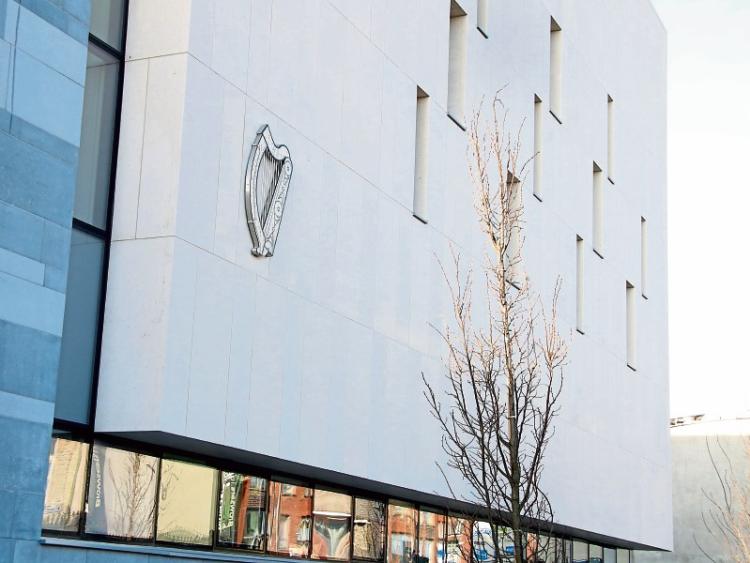 THE owner of a rented property which was left in a “terrible state” by tenants will avoid a littering conviction if she reimburses Limerick City and County Council the cost of removing rubbish from outside the house.

Esther Flanagan, who has an address at Hillview, St Patrick’s Road is being prosecuted by Limerick City and County Council for her failure to comply with an enforcement notice requiring her to clear the rubbish.

Litter Warden Paul McAnespie said the local authority received a complaint in July 2018 that waste was being stored in the back garden of a house at Lynwood Park, Ballysimon.

He said Ms Flanagan was subsequently identified as the owner and that an inspection of the property was later carried out.

Judge Marian O’Leary was told that the rubbish, which included a couch, had been removed from the garden but was found dumped in a “common road” at the rear of the house.

Mr McAnespie said this road is not open to the public and is used to access the rear of a number of neighbouring houses at Lynwood Park.

Solicitor John Herbert said while his client accepts some responsibility, not all of the rubbish was connected to her.

He said Ms Flanagan did not own any of the property which was dumped but had made some efforts to remove it.

In her evidence, Ms Flanagan said she did not realise the state of the house until after the tenant moved out of the property around the time the council received a complaint.

“It was in a terrible state, there were loads of bags of rubbish at the back gate,” she said adding she couldn’t afford the cost of removing all the rubbish at once.

Questioned by solicitor Will Leahy, the defendant accepted she did not engage with the local authority to explain her predicament after she received the enforcement notice.

“He (Mr McAnenspie) assumed you were ignoring it,” said Mr Leahy who said the council may not have initiated legal proceedings had it been aware of the background.

Judge O’Leary noted that Limerick City and County Council had paid €240 to fully clear the rubbish and adjourning the matter to December, she indicated she will “deal with it appropriately” if Ms Flanagan reimburses the local authority.