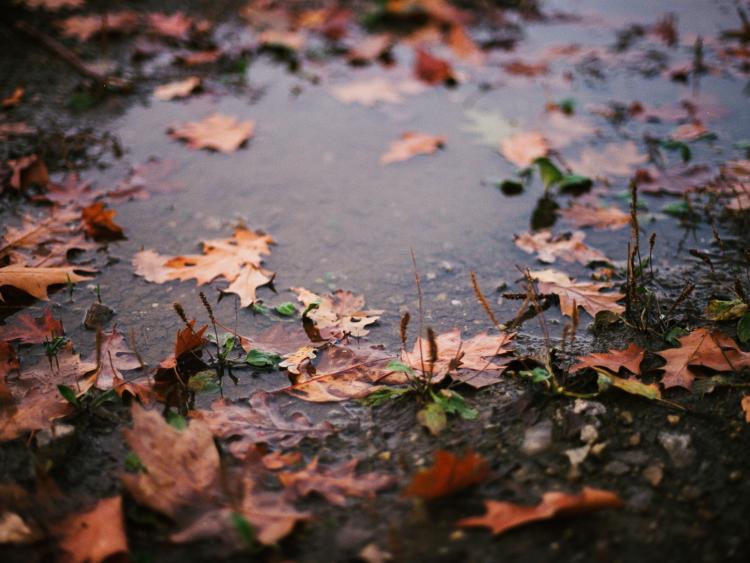 DESPITE a 30-hour Status Yellow rainfall warning in place for much of the country from 6pm this evening, Limerick will stay moderately dry this evening, with thundery showers moving in at around 3am tonight, with temperatures averaging at 7 degrees.

Rain will be persistent until around 7pm tomorrow evening, with Met Eireann warning that there could be potential for some high volumes and localised flooding.

The heaviest of the rainfall is likely through the first half of Monday, with some bright spells in the afternoon and evening, but heavy showers too, with a risk of thunder.

Monday will bring temperatures ranging from 12 to 14 degrees with moderate to fresh northeast to southeast winds, which will decrease mostly light and variable later.

Monday night will prove mostly dry, with little temperature change and moderate cloud cover which will lead into Tuesday, when rainfall is expected from after lunch onwards until around 10pm that night.

Wednesday will be a slightly brighter day, with temperatures peaking at 14 degrees at around 3pm, with one small shower anticipated for midday.

Thursday and Friday will prove mostly dry and cloudy, with some showers expected for Friday evening between 4pm and 7pm with temperatures between a cool 8 and 11 degrees.