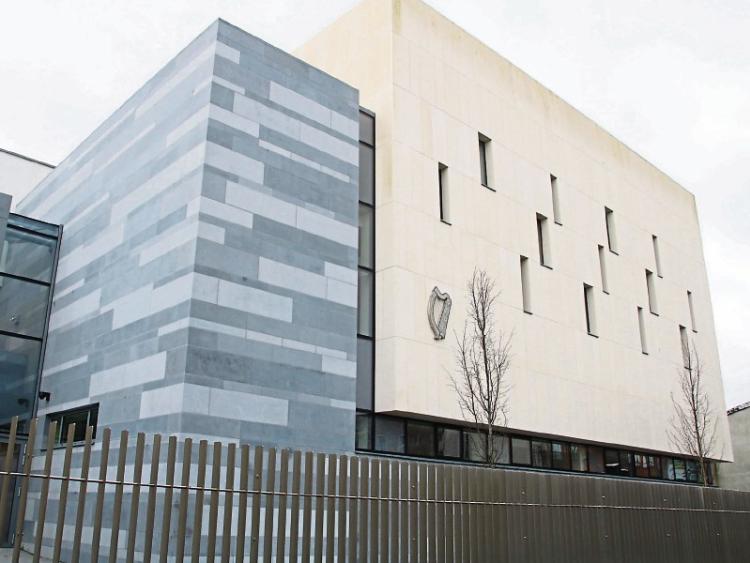 A WOMAN has been given additional time to remove a mobile home which was installed at her home without permission.

Limerick City and County Council has initiated proceedings against Jennifer Ryan of Knockandea, Caherconlish, for her failure to comply with an enforcement notice which was served on her last year.

That notice required her to remove the unauthorised mobile home from her property and to reimburse the council’s costs associated with the matter.

Solicitor Will Leahy, representing the local authority, said council inspectors had called to the property ahead of the court hearing and had confirmed the mobile home had not been removed.

Solicitor Tom Kiely said his client was making efforts to comply with the enforcement notice and requested a short adjournment of the case.

Judge Marian O’Leary agreed and put the matter back to November 6, next.