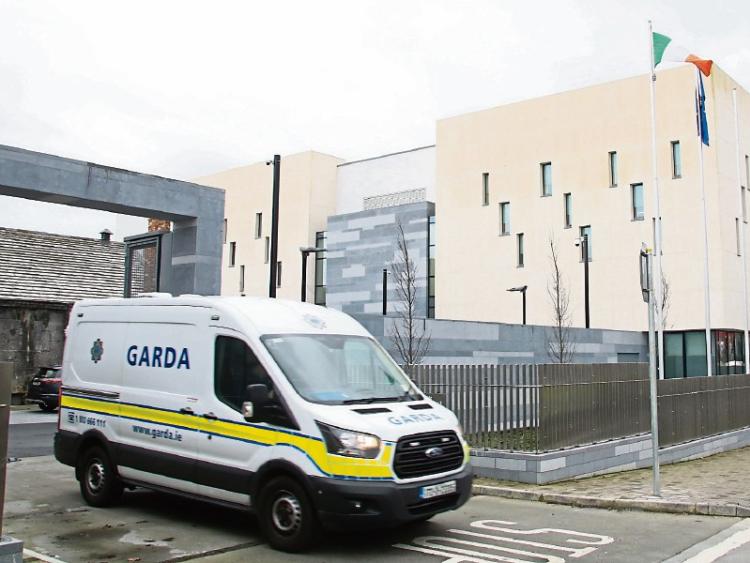 A Limerick man has admitted recklessly endangering the life of a garda by reversing a stolen car at him.

When arraigned at Limerick Circuit Court, Evan Fitzgerald, 26, who has an address at Bru na Gruadan, Castletroy, Limerick pleaded guilty to the charge which relates to an incident in the car park of the community centre in Boher on September 3, 2019.

Mr Fitzgerald has also admitted stealing the high-powered Chrysler SUV from a location at Annaholty on the Limerick-Tipperary border earlier on the same day.

Those charges include burglary and theft relating to a number of “drive-offs” from petrol stations in the city and in Kilmallock.

Barrister Eimear Carey requested that a court-sanctioned probation report be prepared in relation to her client before he is sentenced in December.