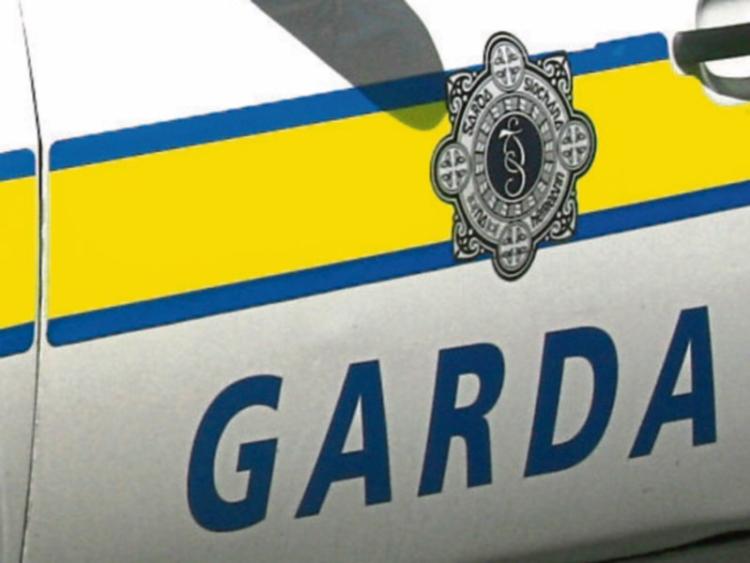 GARDAI are investigating a number of burglaries which occurred during broad daylight.

In one incident, a house in the Rathkeale area was broken into at around lunchtime.

According to gardai, the house was not locked at the time and the culprits escaped with an undisclosed quantity of jewellery.

“The front door of a house was left unlocked for one hour, that’s from 1pm to 2pm. During this time the home was entered,” said Sergeant Ber Leetch.

In a separate incident, a house in Castleconnell was entered while the occupants were on a family day out.

“A front bedroom window was left slightly open while they were away. They returned in the evening and discovered that the house had been entered and cash taken,” said Sgt Leetch.

“I cannot stress enough the importance of having good quality windows and doors fitted and then make sure that they are properly locked and the alarm set if you are leaving the house unoccupied. Check that all of the doors and downstairs windows in your home are secure before you go to bed and keep your doors locked even when you are in the home,” she added.