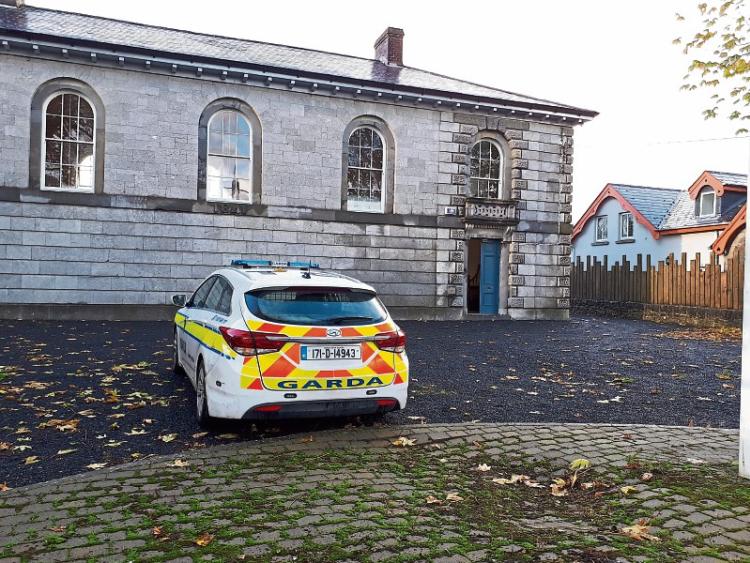 The evidence presented to the court was that Mr O Reilly carried out work at St Mary's Burial Ground, Patrickswell on 18 March 2018, where he was met by a representative from the Council who informed him that the work was unauthorised. However, he carried on with his work and completed the erection of a large headstone.

He was convicted of a number of offences including erecting a sculpture higher than 1.2 metres, failing to be registered as a Monument Sculptor with Limerick City and County Council and erecting a headstone without making an application to the Council.

Giving his own evidence, Mr O'Reilly admitted the offences, however he stated that he was unaware of the Bye Laws as his business is based in Kerry.

Judge Mary Larkin convicted the accused and fined him a total of €600 while stating that ‘ignorance is no defence in law’.