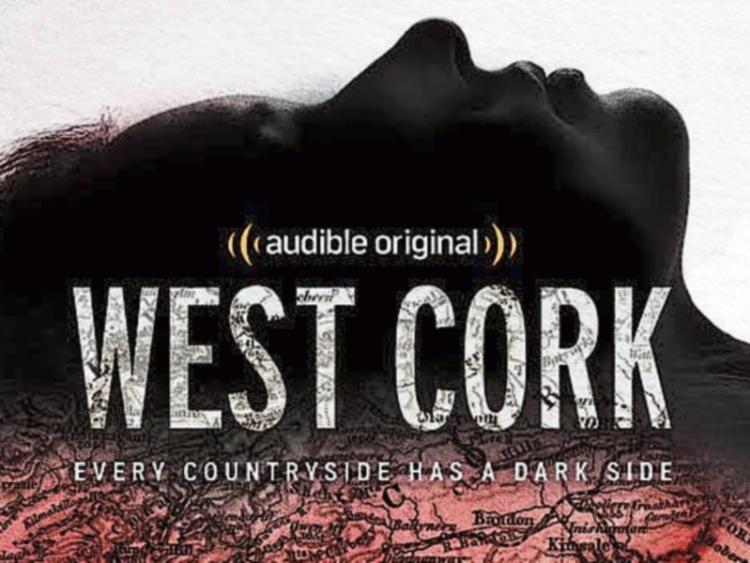 THE hit podcast, West Cork, will take to the stage at the Lime Tree Theatre on October 13.

Telling the story of the murder of Sophie Toscan du Plantier in 1996, the podcast garnered international acclaim, with cult BBC personality Louis Theroux championing the podcast on social media, while Time Magazine said “the hosts beautifully communicate how a tragedy can impact a town and its people in devastating ways”.

Speaking to the Leader ahead of the show, journalist Sam Bungey and documentary producer Jennifer Forde, the main creative forces behind the podcast, said the reaction to the podcast was “surreal”.

“Serial was the first real podcast to become mainstream,” posits Jennifer, and “we tapped into something that’s weirdly universal; the topic of true crime.”

“At the same time, we had to be very careful to treat the subject at hand with tact – it would have been so easy for the podcast to become sensationalist.

“We asked the hard questions about the case, and hoped that some good would come out of it.”

The show at the Lime Tree is certainly novel for a podcast, so how does one transfer a podcast to the stage?

“It’s not a direct adaptation, but rather it’s a scripted performance, with a live music accompaniment.”

”They’ll get to hear stories that didn’t make the podcast, and we’ll be discussing the recent developments in the case.”

Sam and Jennifer attended the Parisian trial in which Ian Bailey was found guilty in absentia of murder.

The duo say the attendance informed their discussion and exploration of the case even more, but at the same time they want to “get off that train”.

“We have other projects in the pipeline for sure,” said Sam.

For Jennifer, who’s parents are from Limerick, the gig will be “somewhat of a homecoming”.

“It’s going to be a strange experience to walk out on the stage at the Lime Tree” she stated.