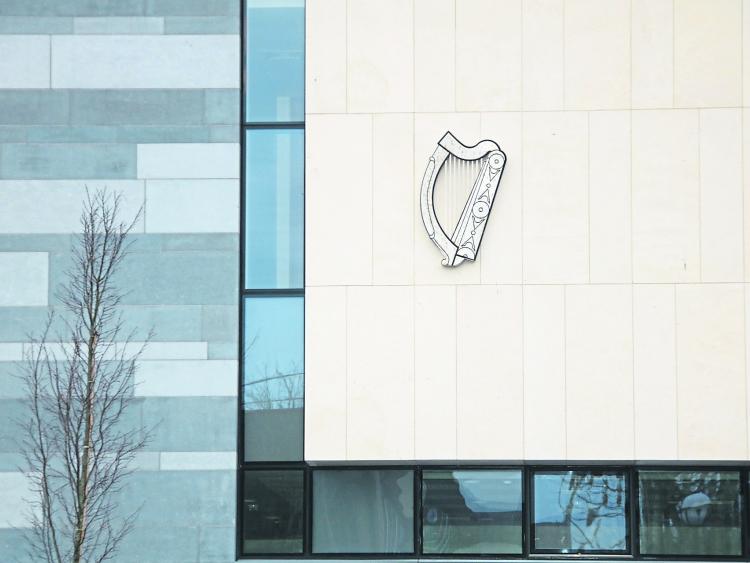 A MAN will be sentenced later in the year after he admitted assaulting another man in the city centre last year.

When arraigned at Limerick Circuit Court on Wednesday morning, John Bourke, aged 32, of Cecil Street, pleaded guilty to assaulting another man at O’Connell Street at around 6.30pm on November 11, 2018.

He also pleaded guilty to possession of a knife at Henry Street garda station a short time later.

John O’Sullivan BL, instructed by state solicitor Padraig Mawe, said the two charges were connected and that Mr Bourke’s guilty pleas were acceptable to the State.

Barrister Eimear Carey requested that a number of reports be prepared ahead of a sentencing hearing in December.

Judge Tom O’Donnell granted the application and remanded the defendant in continuing custody.