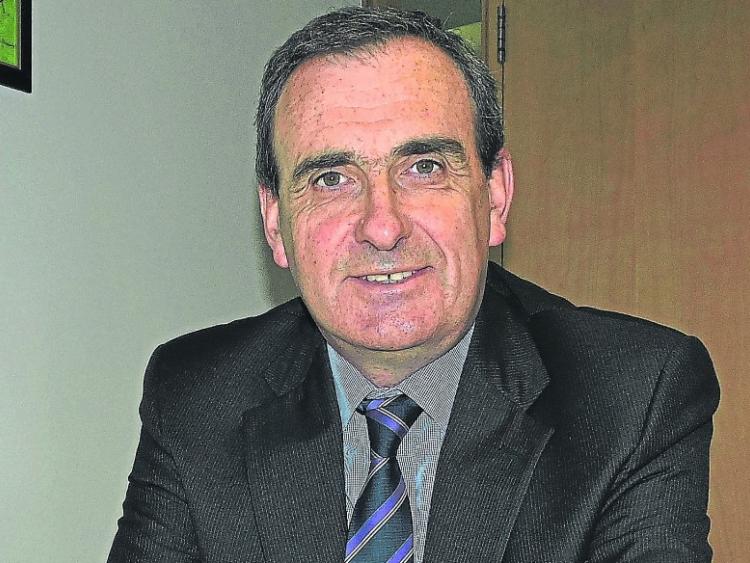 Ger Dollard, CEO of the Irish Greyhound Board

THE CHAIRMAN of the Irish Greyhound Board (IGB) has said stakeholders in the industry are furious at the decision of Failte Ireland and Tourism Ireland to suspend the promotion of greyhound racing to the national and international tourism market.

The tourist bodies’ move has come as a further blow to the industry which is suffering a backlash following the RTÉ show, RTÉ Investigates: Greyhounds Running For Their Lives.

The documentary highlighted some instances of cruelty within the industry.

“To say we were shocked was an understatement. I think there is generally an incredulous response from the greyhound communities,” Ger Dollard, CEO of the greyhound board told the Limerick Leader.

“They are furious that state bodies or semi-state bodies would not promote these legitimate, legal, government- sponsored activities.

“We met with Failte Ireland and Tourism Ireland last week and we outlined to them exactly what is being done in relation to canine welfare, and there has been a lot done in the last couple of years.

“We also outlined to them what we are currently doing and the plans that we have in terms of traceability, carer centres, carer support schemes and so on.

“It was agreed that we would put all of that together in a formal submission, so we are hoping that Failte Ireland and Tourism Ireland would consider that.

“We also agreed to meet again before the end of October. So I would hope that at that point that all parties would be fully convinced of the genuine interests the greyhound industry has on the care and welfare of greyhounds.

Mr Dollard said that the IGB had been cultivating the tourism market over the last number of years, because the peak tourism period tends to be in the summer months, when GAA is in full swing, meaning tracks would be that bit quieter.

As such, he said, the tourism market was a perfect fit.

A spokesperson for Tourism Ireland confirmed to the Limerick Leader that they will no longer promote greyhound racing, due to animal welfare concerns highlighted in the industry

“Tourism Ireland has agreed with the Department of Transport, Tourism, and Sport that it will not promote greyhound racing in its marketing activity.”

Failte Ireland was approached for a comment and had not yet responded at the time of going to print.