House prices on the rise in county Limerick 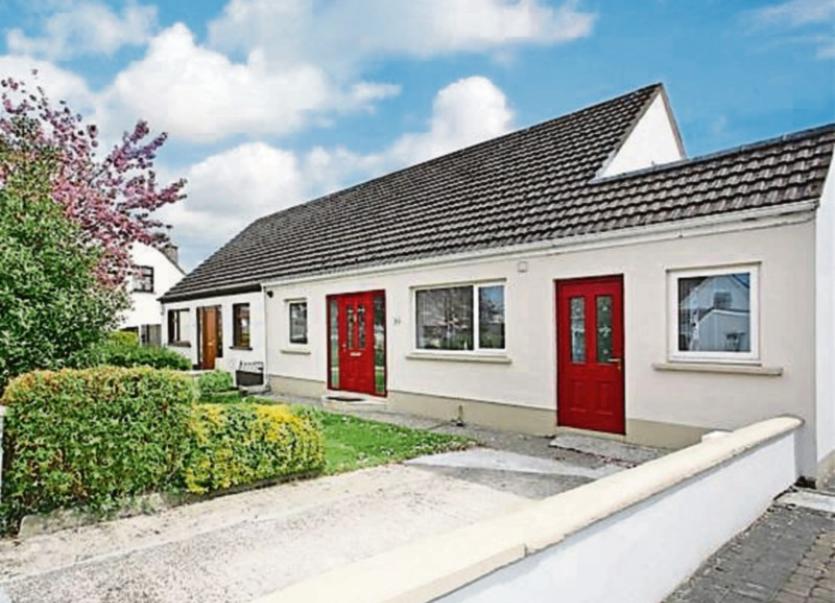 THE PRICE of the average three-bed semi in county Limerick rose by 3.1% in the past year, latest statistics have shown.

However, also according to the national survey carried out by Real Estate Alliance (REA), prices across the county remained static over the past three months.

The survey concentrates on the actual sale price of Ireland's typical stock home, the three-bed semi, giving an up-to-date picture of the second-hand property market in towns and cities countrywide to the close of last week.

“We are seeing similar conditions to the previous quarter,” said Michael O’Connor of REA O’Connor Murphy.

“New developments are under construction in Limerick, which may level off prices more over the coming months,” he added, “the number of properties on the market currently appears lower.”

“Three-bed semis in the county are still slower on the market, however we do see an increase in buyers coming to these areas due to better value for money with the accessibility of the suburban towns also being a factor.”

The market for three-bed semi-detached houses was unchanged over the past three months, with properties in county Limerick on the market for eight weeks and averaging €165,000.

Limerick city property prices have remained unchanged for the past year, and are taking five weeks to sell and averaging €200,000.

The price of a three-bedroom semi in Dublin’s postal zones fell by an average of €4,500 in the past three months as Brexit uncertainty affects buyers.

Three-bed semi-detached houses in Dublin city registered a third consecutive quarter fall (-1%) since the end of June and have decreased by -3.3% to €428,500 compared to September 2018.

Prices also fell by 1% in the commuter counties in the past three months, with the average house now selling for €246,611 – an annual fall of 0.7%.