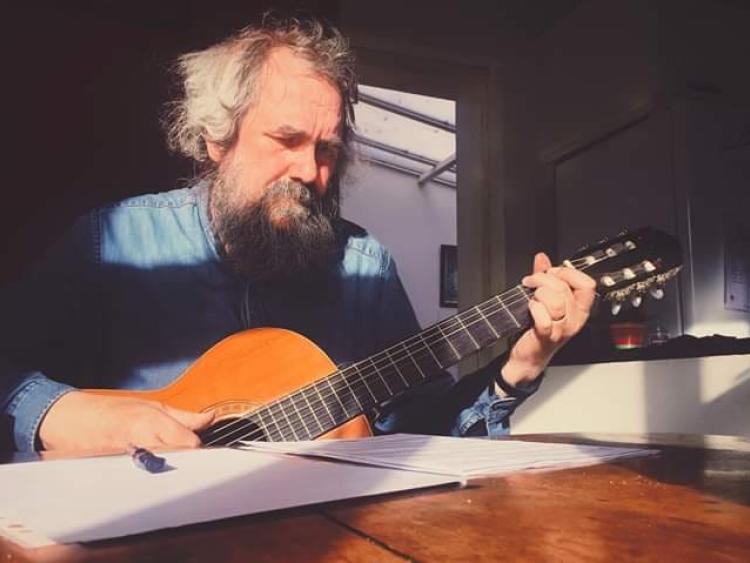 WARM tributes have been paid to Brian Mulcahy, the “driver” and “genius” of the Limerick band, The O’Malleys, who was laid to rest this week.

The Ballinacurra Road man was one of the founding members of The O’Malleys, one of the most well-known collectives in Limerick’s long musical history.

Brian, a music teacher with Limerick Prison for over 30 years, was also regarded as a creative force behind the band’s debut album, Can You Hear Me, which was released this May after a career spanning 40 years.

In fact, Brian brought his “stand-out” original work in that album, including the namesake track Can You Hear Me and Ghosts, both of which received critical acclaim.

Paying tribute to the late musician was his life-long friend and fellow bandmate, Peter Donnelly, who described Brian as the “driver” of the band.

Peter said that, from a very young age, Brian was displaying his musical prowess, being able to play a number of instruments, including guitar, piano and mandolin.

One of Brian’s key strengths in the band, known for its absurdist and eccentric humour and ability to switch genres, was his nose for new and different music.

“He had a lovely way of finding stuff we had never heard of. You wouldn’t know what it would be, and he would play it straight away,” Peter said.

“He was the driver. He may not have been at the front, but he was doing the driving.”

Fellow bandmate Jim Hanley said that anyone who knew the O’Malleys knew “that he was brilliant to interpret a song”.

“He would bring his own take. But I don’t think people realised how good a songwriter he was.”

During the early years of The O’Malleys, Brian performed at the biggest venues across the country, in addition to touring Europe frequently.

The band also notably featured on major TV appearances, including The Late Late Show, Sunday Night at the Olympia, the Brendan Grace Show and Nighthawks.

“His contribution to the band was unbelievable, and the different genres that he was able to cover and brought to the band, anyway he wanted to go, blues, country, jazz, rock. Anything. He was a multi-instrumentalist as well. He could handle anything and he always did the right thing for the song,” Jim told the Leader this Wednesday.

Speaking about their debut album, he said: “I think all of us said it was the best experience of our lives, to be involved in that.”

“Brian never complained, and he wouldn’t even mention being sick,” he said, adding that even after treatment at hospital, he would return to the studio to do a session at Dave Keary’s, Red Door Studios.

Jim added that Brian had a “fantastic, positive impact” during his time as a music teacher at Limerick Prison.

Brian was husband to his adoring wife Finny and proud father of three talented musicians, Paddy, Siobhan and Niall.

Speaking about his children’s talents, Peter told the Leader: “He was full of praise for them. It was the love of music that he was praising. They all turned out brilliant, and he pushed the love of music.”